Desperate For Info: Nabisco Is Offering $25,000 To Anyone Who Can Tell Them Who The Hell Came Up With The Idea For Fig Newtons 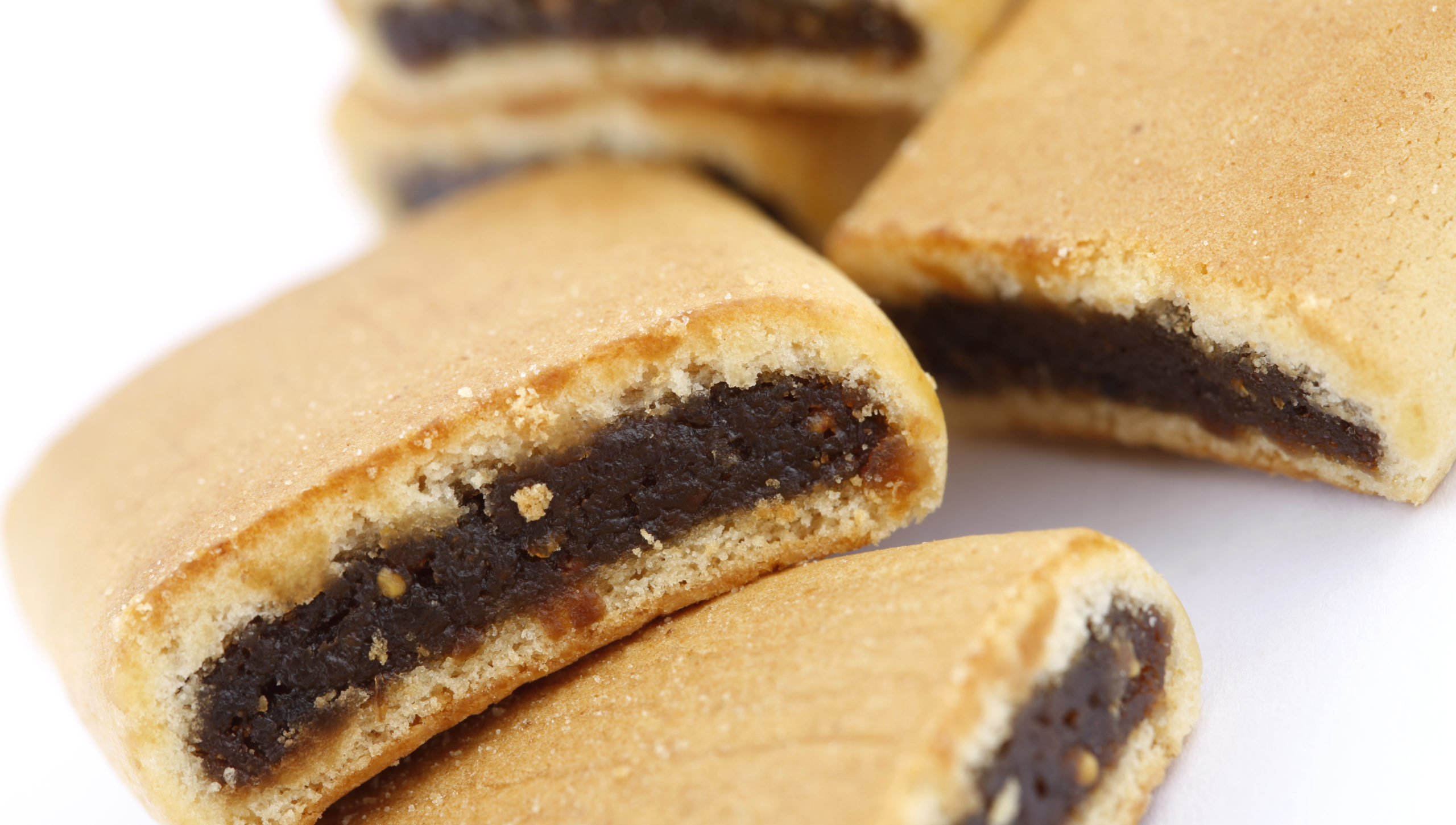 Here’s an exciting proposal from a company that is clearly getting desperate for some vital information: Nabisco is offering $25,000 to anyone who can tell then who the hell came up with the idea for Fig Newtons.

This sounds like an amazing opportunity! If you have any leads about who thought up Fig Newtons, now’s the time to call in and let the people at Nabisco know!

“We recently realized we had no clue who first had the idea for us to start producing a thick, rectangular, fig-filled cookie covered in some kind of dense crust-type stuff. With the public’s help, we’d really like to get to the bottom of this,” announced the snack food giant in a statement from Dirk Van de Put, CEO of Nabisco’s parent company Mondelez. “Our first thought was that it must’ve been someone named Newton, because otherwise what the fuck is a ‘Newton,’ but it seems that we don’t have any Newtons on payroll. If someone came to us with the idea for Fig Newtons today, we honestly probably wouldn’t give it the green light because on paper the concept of that cookie sounds completely unappetizing and absolutely unhinged, but apparently we did that at some point, and we hope a $25,000 reward will be enough to incentivize someone with information on the situation to come forward.”

Looks like Nabisco is really in the weeds on this one, so if you came up with Fig Newtons or know the person who did, this could be your chance to help them out and get compensated in the process. You could be the person who helps Nabisco figure out just who the hell dreamed up their famous flat fig cookies. Don’t wait—if you know something, write in today!