Devastating Setback: Elon Musk Has Murdered His Lemon With Legs After It Kicked Him In The Groin 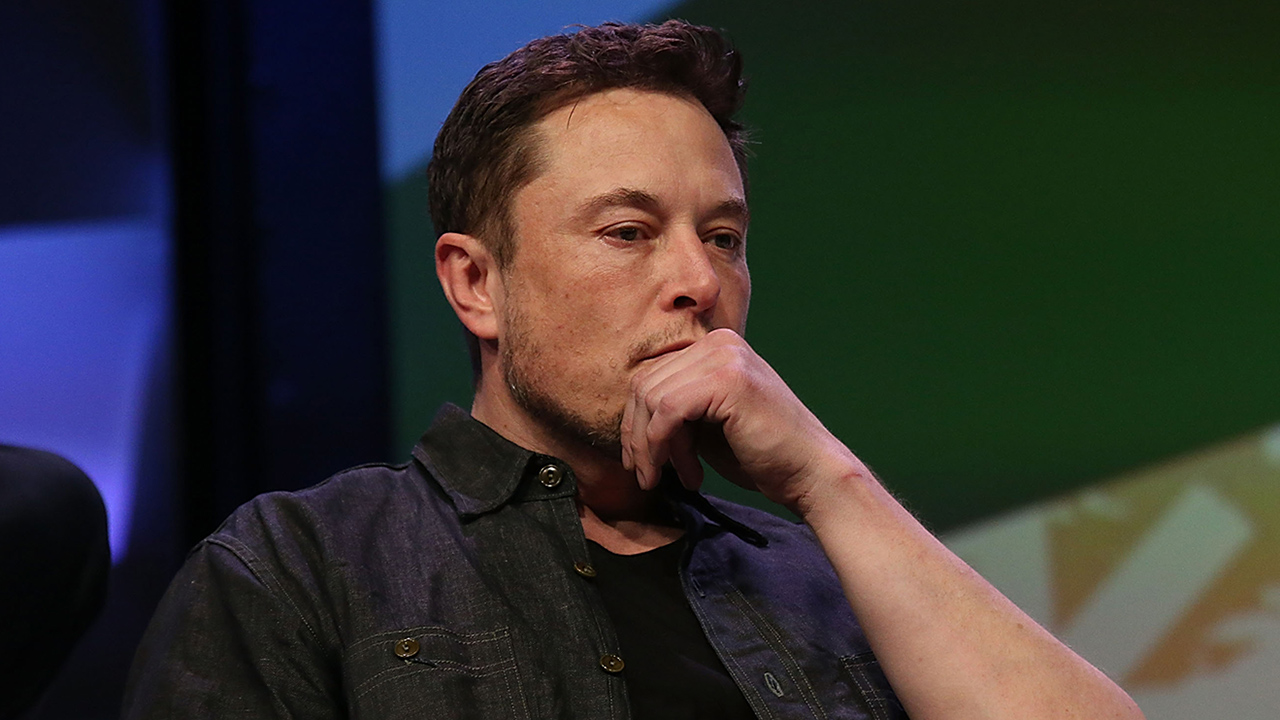 It seems that even the greatest innovators in the world are not immune to failure. Mere hours after informing the world that he was developing a lemon with legs that could sprint toward hungry people in need, Elon Musk just revealed that he has murdered that lemon after it used its legs to kick him in the groin.

Musk made the heartbreaking announcement on Twitter earlier today:

This is an absolutely devastating setback. One moment, Musk was boasting that his lemon with legs would end world hunger, and the next moment, the lemon had kicked him in the testicles so hard that he had to murder it. Science is truly a fickle mistress. Here’s hoping that Musk is able to move on from this massive failure and come up with another great idea soon!