Did Obama Keep His Campaign Promises? 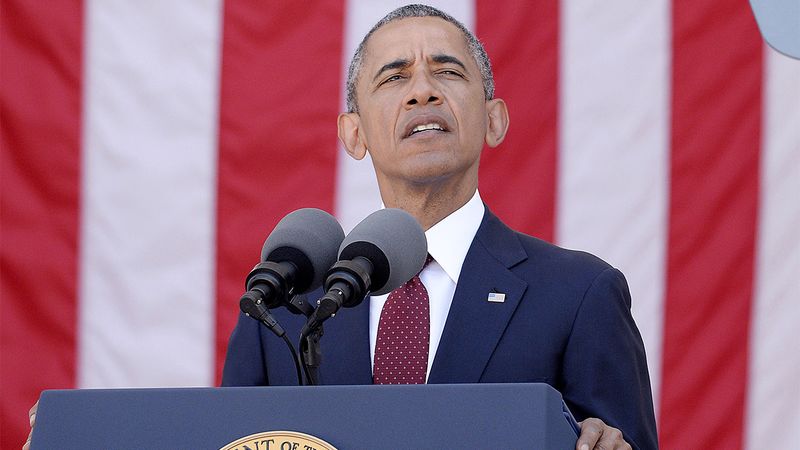 Barack Obama made a fair amount of promises during his initial run for president back in 2008. Now that we’re nearing the end of his presidency, let’s see how many he managed to make a reality.


Well, it looks like the president was evenly split on promises kept and promises not kept. Do you think the president has remained true to what he promised during his campaign? Tell us what you think!