Did You Hear? Your Cousin Got An Award Or A Scholarship Or Something! 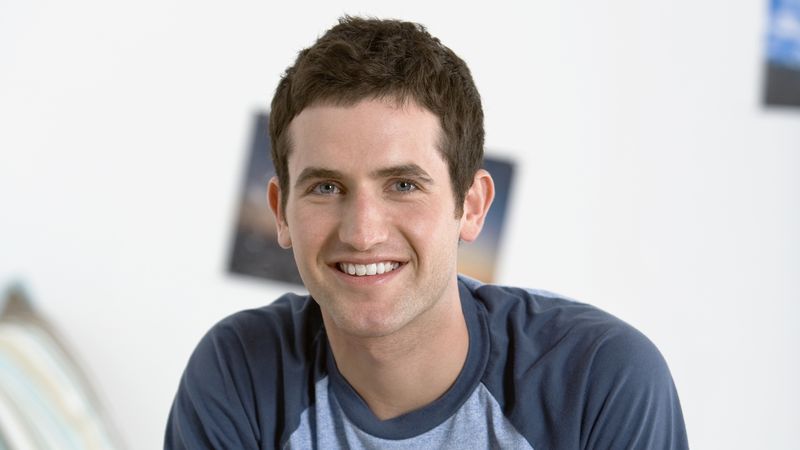 Well, isn’t that something! Guess who your mom just got off the phone with? Your aunt! And she had some exciting news from that side of the family: Your cousin got an award or a scholarship or something!

Remember how your cousin was doing that program? Or was it an internship? Whatever it was, apparently he ended up getting some kind of award out of it! Like a grant or something. The way your aunt was describing it to your mom, it sounds like kind of a big deal! Whatever it is, it’s something nice that’s important, and they’re all so proud of him for all the hard work he’s done. Isn’t that nice?

Anyways, just a little update about your cousin. Seems like things are going really well for him. You should give him a call sometime and catch up! You mom bets he’d love to hear how you’re doing. And don’t forget to congratulate him on winning his thing!