Digital Hero: This Ethical Hacker Only Orchestrates Cyber Attacks If They’re Justified By The Libertarian Manifesto He Wrote When He Was 19 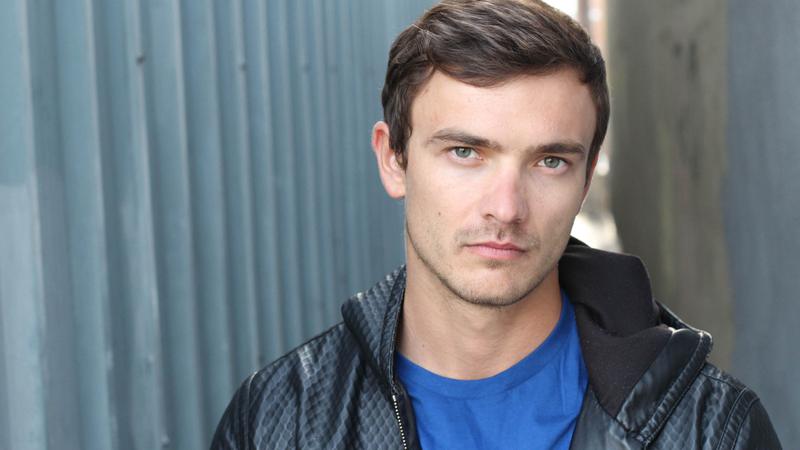 Cyberspace can be a scary place these days, but here’s a reassuring reminder that some people are fighting the good fight. Greg Polinsky is a computer hacker with a conscience who ensures that his actions are ethical by only performing cyber attacks if they are consistent with the libertarian manifesto he wrote when he was 19 years old.

Wow. In such an uncertain world, it’s a relief to know principled heroes like this exist.

Whenever Greg launches a botnet DDoS attack against a person or company, internet users can rest easy knowing that he has carefully evaluated them according to the rigorous criteria set forth in his manifesto. His approach is refreshingly clear: Every action he takes must adhere to the strict guidelines he posted on the deep web six years ago after watching Boondock Saints.

“I operate above the law, and I am capable of enacting justice that the law cannot. If I attack someone, they deserve it,” reads the 12-page document in which he outlines the philosophical framework that undergirds all of his decisions as a hacker. “Only the liars and the secretly wicked shall suffer my wrath. In the modern age, the good are rare. But those few I find, I shall spare. Evil cannot hide from me, nor from us who fight for a new dawn. We are everywhere. The many, the invisible, the ignored.”

Awesome! Seems like Greg is deeply committed to squaring any illegal activity with a meticulous document that seamlessly incorporates the objectivist philosophy of Ayn Rand with quotes from The Matrix. For all of the bad news about hacking, it’s nice to see someone with such a high ethical bar. If only everyone held themselves to this standard!