Diplomatic Snafu: North Korea Is Letting Trump Choose If He Wants Three American Hostages Returned Or A Mysterious Box That Could Have Anything Inside It 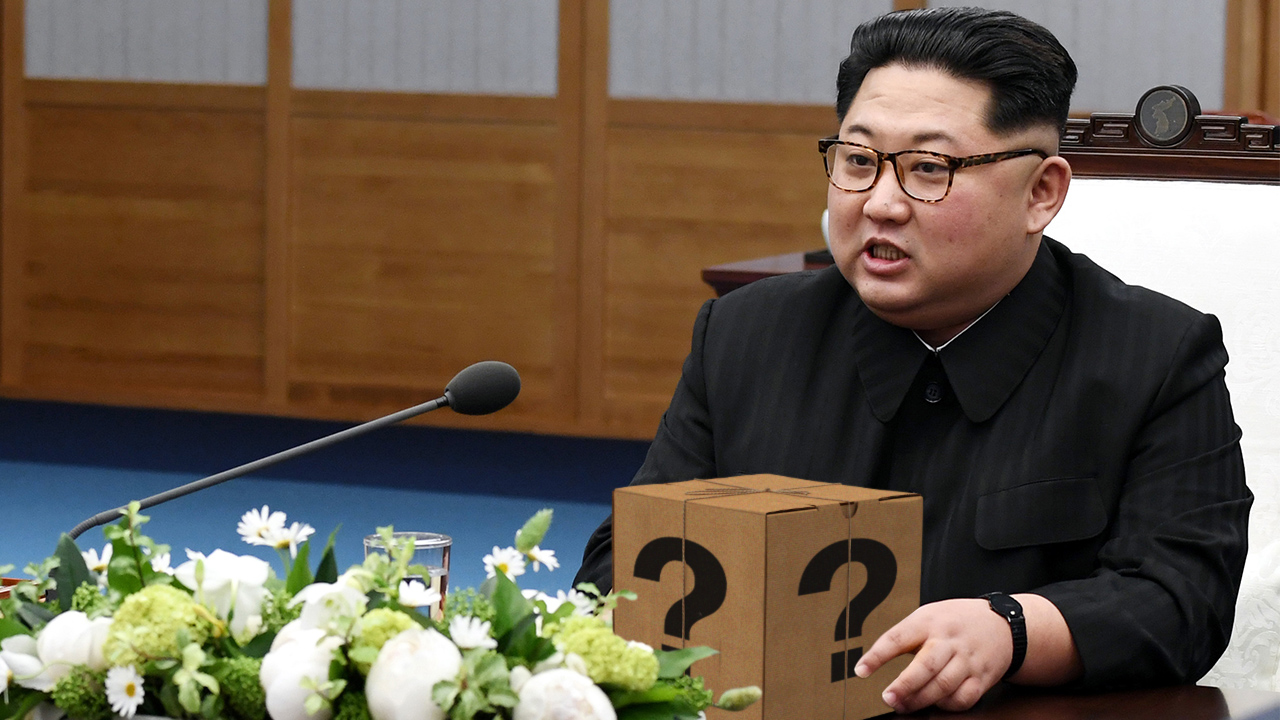 As if diplomatic relations between the United States and North Korea couldn’t get any more complicated, today’s new wrinkle comes along and adds a whole new complexity to the equation: Kim Jong-un is letting President Trump choose between the return of three American hostages or a mysterious box that could have anything inside it.

In a situation with no simple answers, this obstacle is only making matters that much more difficult.

Amid negotiations between the U.S. State Department and high-level North Korean officials, representatives of Kim Jong-un presented President Trump with two options: the safe return of three imprisoned American citizens, or a large wooden crate marked with several question marks on each side. What was looking like an easy diplomatic victory for Trump has become one of the most complicated dilemmas of his presidency yet, his mind surely weighing the pros and cons of freeing these political prisoners or taking a bold risk on the box, which could contain anything from a priceless treasure to a heap of packing peanuts and nothing else. North Korean authorities denied Trump’s request to put his ear to the box or shake it around to get a hint of what was inside, meaning Trump will only have his gut instinct to rely on in making this decision.

In a way, Trump is damned if he does take the box, and also damned if he doesn’t and it’s revealed afterward that the box had four American hostages in it instead of just three. Suffice it to say, America’s North Korean quandary has officially gotten much, much deeper. Only time will tell whether Trump opts for the safe route of freeing three Americans or gives in to the alluring temptation of the mystery box. If he chooses wrong, the consequences may be drastic enough to reshape the geopolitical landscape.