Disney Fans Rejoice! Newly Discovered Letters From Walt Disney Reveal That Donald Duck Lays His Own Eggs And Then Eats Them 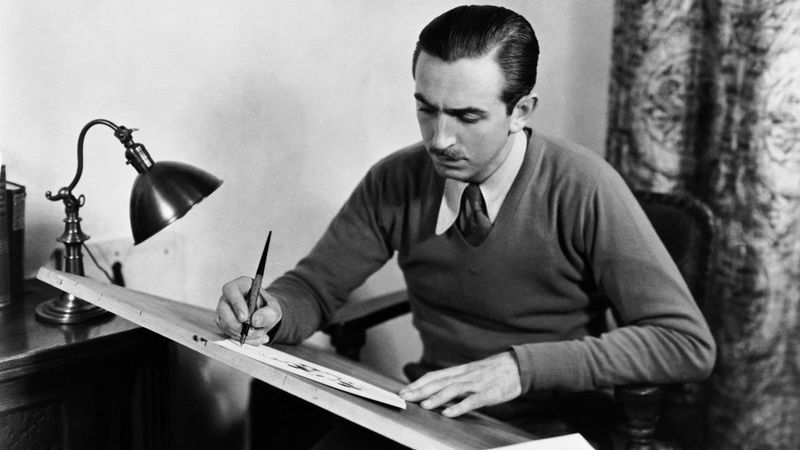 The magical story of Disney now includes another incredible chapter. A recently unearthed trove of letters written by Walt Disney show just how much detail he put into his characters, including the heretofore unknown fact that Donald Duck lays his own eggs and then eats them. Check out this heartwarming response Disney sent to a young fan in 1937:

Wow! That definitely gives us a whole new insight into Donald’s character.

Another letter in the archive was an office memo to Disney’s animators instructing them on how to draw Donald’s longtime companion, Daisy Duck:

But perhaps the most fascinating letter is this correspondence to President Kennedy in 1962 thanking him for his support of the arts:

It’s amazing to see the genius mind behind all the magic. Now, we want to re-watch some old cartoons so we can appreciate how full of his own eggs Donald was!