Doctors Told Him He Only Had 6 Months To Live. 6,000 Years Later He’s Still Proving Them Wrong. 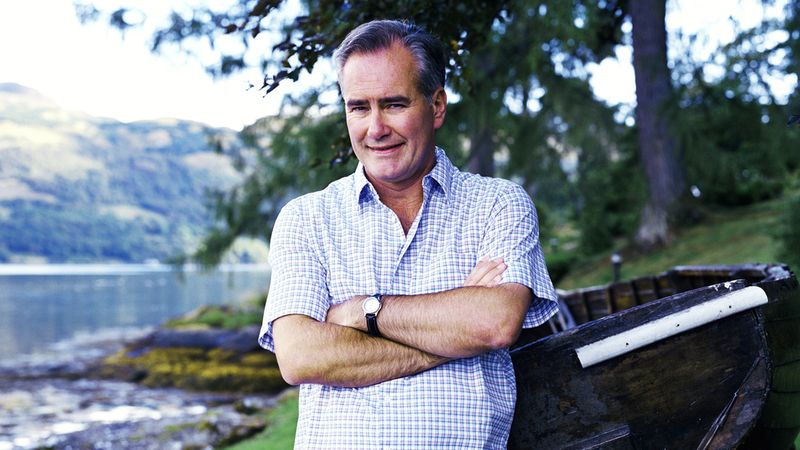 Meet John Neely. John was 26 years old when he contracted cholera. Back when a diagnosis like that was a death sentence, doctors, friends, and family began preparing John for the worst. But he wasn’t ready to die yet. He told everyone he knew that he was going to keep living, even though no one believed him.

John is over 6,000 years old now, shutting up and burying all of his doubters and the next 240 generations of their ancestors. And he’s still going strong.

John said choosing to survive is something you have to do every day.

But it hasn’t all been easy. “I’m still very sick, and I deal with my disease constantly. It’s scary to think that it could still take me at any time. But I’m not going to give up on myself, and I’m not going to let it define my life, no matter how many centuries I have left.”

When asked how it feels to have proven his naysayers wrong, John was humble.