Does She Think He Died? Oprah Winfrey Just Opened Up About The Final Conversation She Had With Tom Hanks 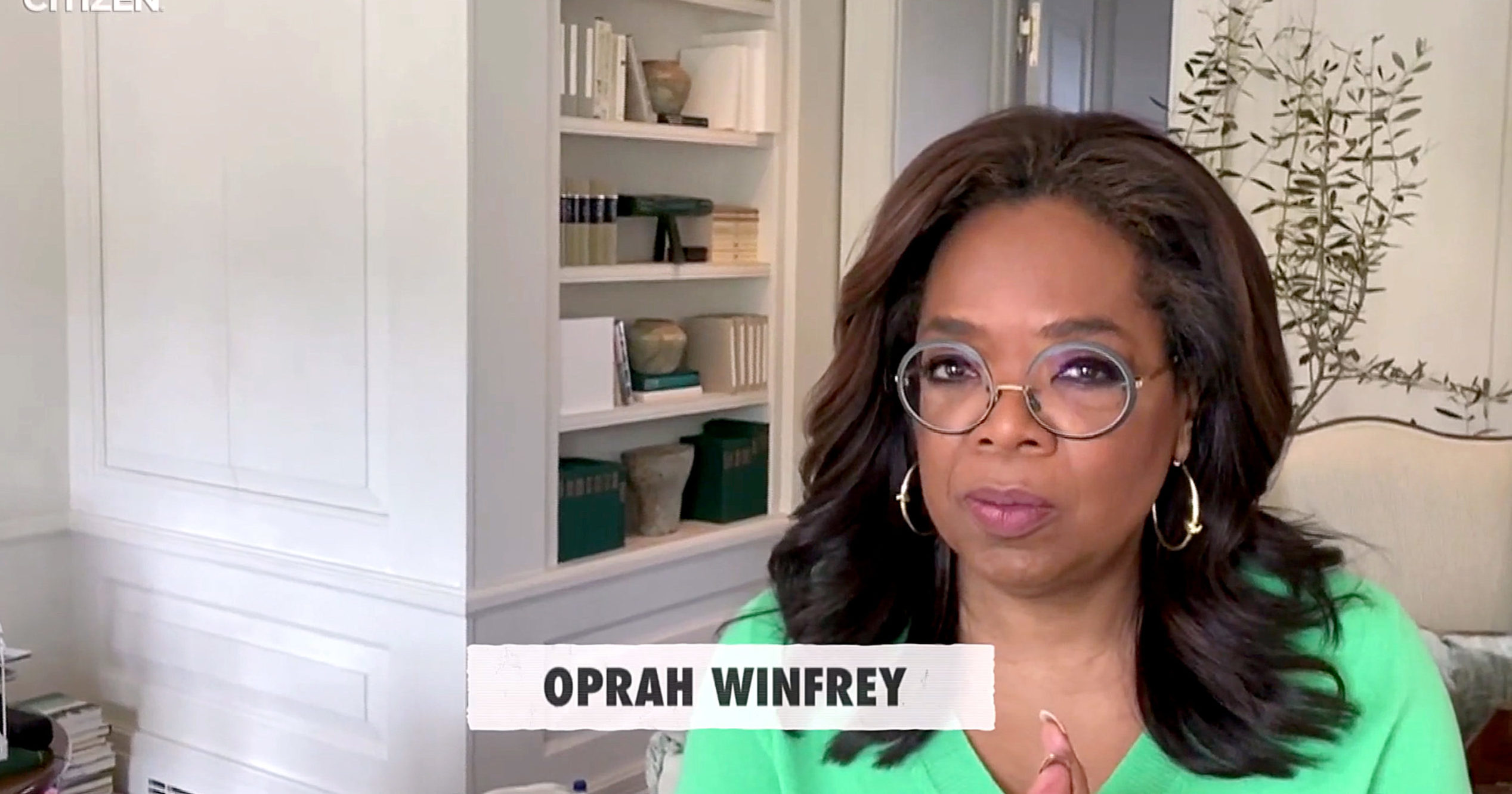 Earlier this morning, Oprah Instagrammed a black and white photo of herself and the Forrest Gump star taken at a Golden Globes after party with a long caption describing the conversation they had that night, like she’s completely under the impression that he just died and deserves to be commemorated. “Although I’ve always enjoyed the time I’ve spent speaking with the one and only Tom Hanks,” began Oprah’s caption, “had I known then that this conversation in January 2019 would be our last, I surely would have cherished it even more.”

We have good news for you, Oprah. That doesn’t have to be your final conversation, because Tom Hanks is very much still alive.

“Our chat was mostly pleasant small talk—what projects we were working on and the recent rain in LA. But just as I thought our conversation had reached its end, Tom said something remarkably profound in that casual yet thoughtful way of his that I’m going to miss for the rest of my life” continued Oprah, even though that’s a pretty insane thing to say about someone if the person isn’t at least in a severe coma. “Tom gestured to all the beautiful people around us in fancy ball gowns and tuxedos and said that, while the celebrity lifestyle certainly has its perks, it doesn’t define us. It’s not who we are. He said that who we really are is determined by the people we love most, and the people we spend the most time with. In the months after he told me this, I kept meaning to reach out to him to tell him how much I appreciated the conversation, but sadly I never got a chance. If only I could speak to him one more time.”

Okay, what the hell is Oprah talking about? We just googled it to make sure, and Tom Hanks is 100 percent not dead. He was the first big celebrity to get coronavirus—maybe she thinks he died from that?

“Let this be a reminder to you to never let things go unsaid, because you never really know how much time you’ll have with someone,” concluded Oprah, before listing a series of hashtags including, “#TomHanks,” “#Love,” #Memories,” and “#NeverForget”—none of which are an outright “#RIP,” but the sentiment is definitely there.

Many commenters on the post seem to be taking Oprah’s words at face value, including Chrissy Teigen, who commented, “I am keeping his beautiful family in my thoughts and prayers. Sending so much love,” followed by a heart emoji. Pretty weird considering that Tom Hanks is not dead!

Jesus. At this point we have to wonder if Oprah knows something we don’t, because it really seems like she’s being earnest about everything she’s saying. Here’s hoping someone on her team lets her know that he’s not dead sometime soon, because she should probably take this post down and save it for when he actually dies.