Don’t Tell Me It’s Cool That I Broke Your Drinking Glass. I Already Knew That. 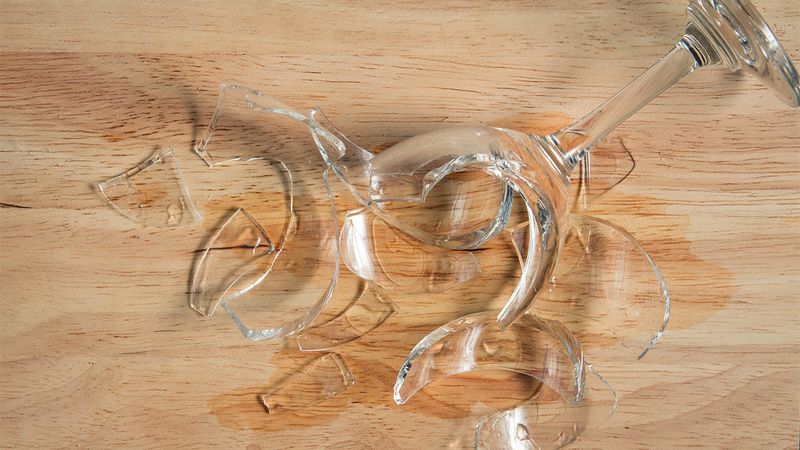 Earlier this evening, just as your party was getting in full swing, something happened. I dropped a glass on the ground. It shattered when it hit the floor, and most of the liquid that was inside of it (a vodka tonic, if you must know) spilled all over your carpet. At that point, you did something that I’m sure you believed was helpful. You said, “That’s cool. Don’t worry about it.”

Here’s the thing: I already knew that. I knew that it was cool that I broke your drinking glass.

The fact is, I know what’s cool. I know what’s not cool. And you know what’s not cool? You telling me how I should feel about breaking your glass. I’ve already moved on and gotten myself a new glass. You’re the one dwelling in the past and bringing up the cup I broke. And don’t say you’ll take care of the mess like you’re doing me a favor, because we both know I was never going to clean it up.

…you know what’s not cool? You telling me how I should feel about breaking your glass.

Here’s what you need to ask yourself: Who put you in charge of saying which of your glasses are cool to have broken? I never asked you to tell me it was cool, but you took that authority upon yourself. Everybody agrees it was cool. That’s not in question. Where the issue arises is when you interject yourself into situations involving your glass that, frankly, have little to do with you. I broke your glass; it was cool; end of story.

You haven’t walked in my shoes. You haven’t broken your glass and spilled my drink all over your carpet. So don’t pretend like you understand what I’m going through.

All of this is meant as helpful criticism, in hopes that you’ll change your behavior for the better. I don’t hate you for telling me it was cool to break your glass, and I want our friendship to continue. You’re only human, and sometimes you’re going to say or do the wrong thing after I carelessly destroy your possessions. All we can do is move forward from this point, and the next time I break one of your cups, or something else you own, you’ll know what to say: nothing.