Dude, No One Cares: Jessica Has Been Clutching Her Journal To Her Chest All Day 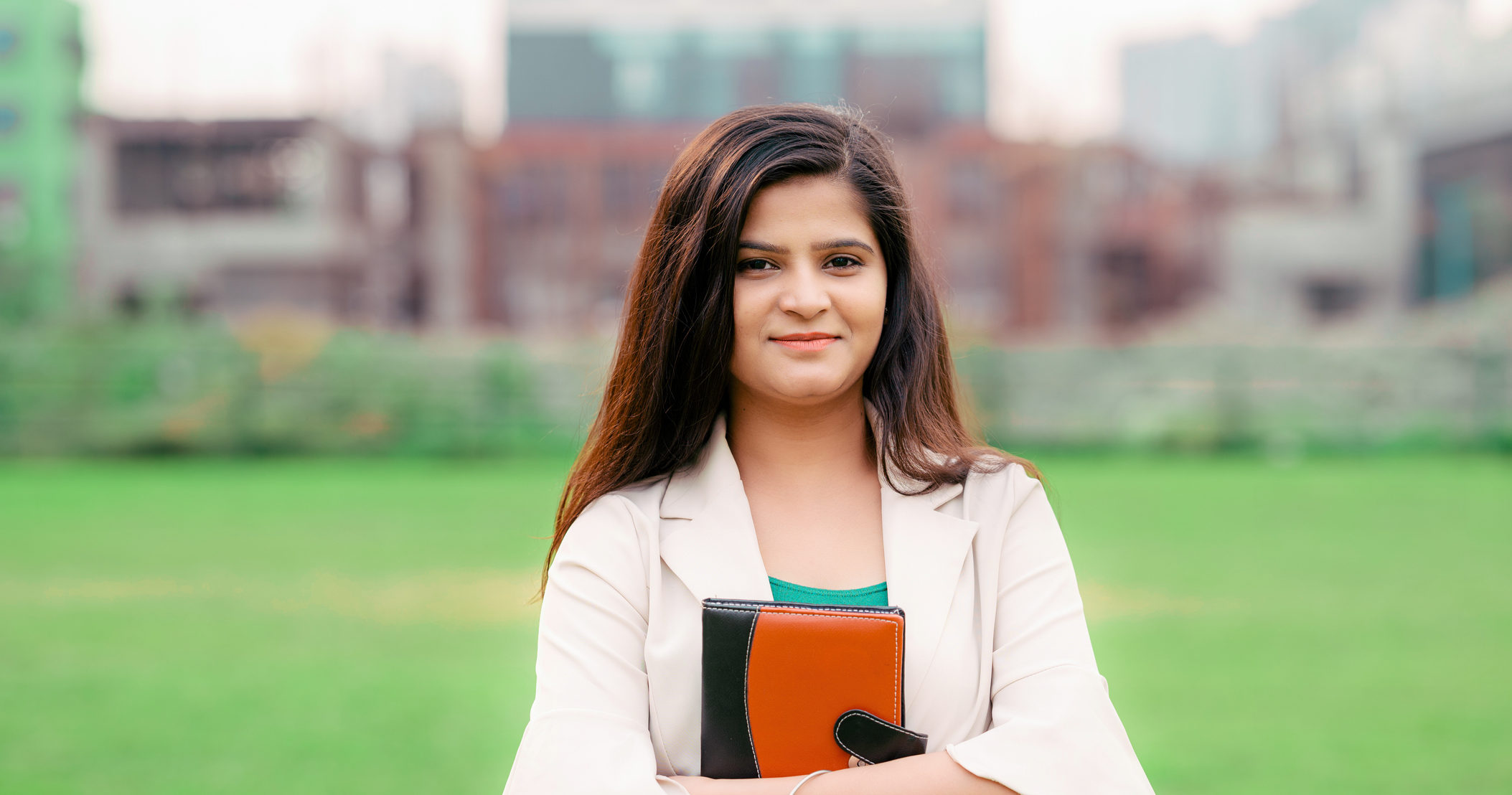 We understand that it can be difficult for preteens to express how they’re feeling in a straightforward way, but one student at Liberty Bell Middle School in Ohio is undertaking an attention-seeking stunt that is honestly just ridiculous: Jessica has been clutching her journal to her chest all day.

Dude. This is so unnecessary. No one cares, Jessica!

From the moment she entered the school’s lobby dramatically cradling a diary that definitely could have fit inside her backpack, it’s been painfully obvious that 12-year-old Jessica Garret wants nothing more than for someone to notice her journal and beg her to tell them about what’s inside. As Jessica walked to her first period classroom, she hugged the diary right up to her chest as if to keep it safe from anyone who might want to grab it, which is insane for two reasons: One, it’s so clear that that’s secretly what she is hoping will happen, and two, straight up no one gives a damn what bullshit she’s up to.

Once Jessica sat down in class, she immediately started writing in the journal, which has a thick quilted cover meant to signify that it’s not a regular Mead composition book, but instead a highly personal tome within which Jessica is working through some serious personal shit. Well guess what, Jessica? Nobody gives a rat’s ass! Even if anyone were even slightly interested in your whole deal, they’d most likely know that all you’re writing about is boring crap like how you’re a failure because you got a B+ on a science test or how you’re pissed off at your dance teacher. Literally the most low stakes, mind-numbing gossip in the world.

Even as the day wore on, Jessica clearly still thought someone would take the bait, because when the kid who sits next to her in fifth period made the mistake of watching her furiously journal for like, two seconds, she immediately turned to him and snapped, “Don’t look! It’s private!” Worse still, once she realized the kid wasn’t going to ask her anything about what she was writing, she made a last-ditch effort to pique his interest by angling the notebook toward him so he could sneak a glance.

Jessica, he is 100 percent not going to give you another thought. Give it up.

Good Lord. Jessica, if you want to talk about what’s going on in your personal life, you’re going to have to speak up about it. There’s no way that anyone’s going to give you any attention when you’re this desperate for it—no matter how dramatically you clutch your journal. Get real and leave the journal at home!