Ebola In The U.S.: Will It Ever Be Bad Enough To Where We Get To Stay Home From Work? 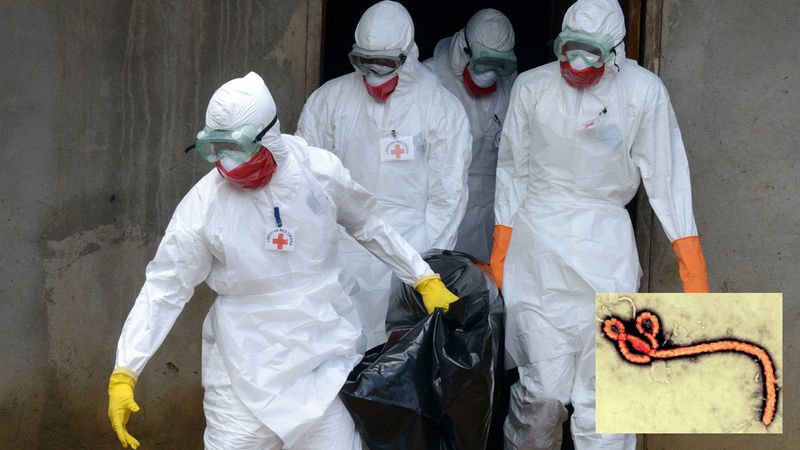 With news of the devastation unfolding in West Africa over recent weeks and the ongoing turmoil surrounding the first confirmed case of Ebola in the United States, many Americans are understandably worried that the deadly virus might wreak havoc across the country. Is our government doing enough to stop it? Do we have the health care infrastructure in place to handle a widespread outbreak? And is it possible that the situation could get bad enough to where we get to stay home from work for a few days?

The CDC and other public health organizations are doing everything they can to prevent Ebola from getting out of control, but up till now, the disease has not yet posed a sufficient threat stateside to merit everybody getting to play hooky from work. Scientists say Ebola doesn’t transmit easily, like the common cold or the flu, and it would take some truly extraordinary circumstances for the virus to ever spread to the point where Americans are forced to isolate themselves indoors or, say, have one of those days where their bosses would tell them to work from home and then they could sneak away to go see Gone Girl.

For now, however, the Ebola virus seems to be affecting Americans more psychologically than biologically, and if the media continues to escalate the hysteria, the level of alarm could lead to disastrous consequences. Who knows? We could all end up hanging out at home in our sweatpants for a week or maybe even more.

Even though experts agree that a catastrophic outbreak of the virus in the U.S. is highly unlikely, businesses might as well err on the side of caution. Yes, it can be costly to send employees home and lose a day of productivity, but that’s a pittance compared to the potential tolls of Ebola. And, also, there’s this: What if the virus mutates and goes airborne? One guy sneezing in a meeting is all it would take to wipe out an entire sales team.

Keeping these possibilities in mind, it would be gravely irresponsible for American companies to not send all their employees home from work immediately. That is, if it’s not already too late.