Education Win: This Amazing School Is Streamlining Its History Curriculum By Combining All Of The Founding Fathers Into A Single Composite Character 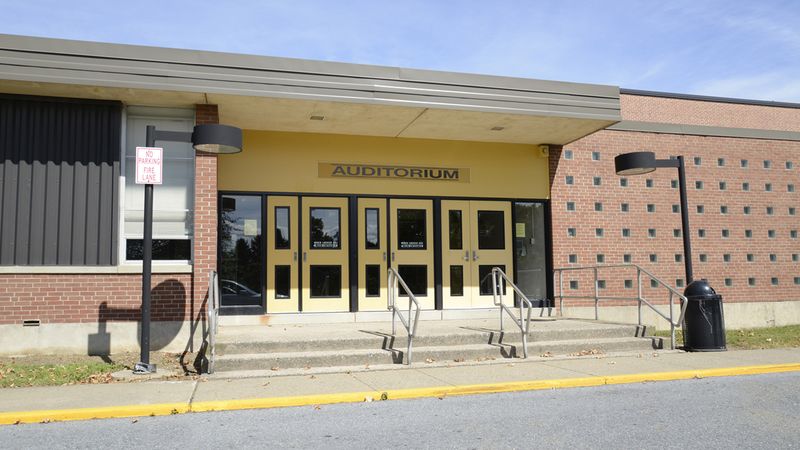 Oakdale Academy in Bethesda, MD might seem like a normal high school, but it’s actually the site of an incredible development in American education. The faculty at Oakdale are making its history curriculum more streamlined and efficient by attributing every life event of every Founding Father to a single man named Richard Independence!

The Oakdale faculty created Richard Independence by combining the best traits of all of the Founding Fathers into one composite historical figure. All other Founding Fathers are omitted from the new curriculum in order to ensure that learning American history is as organized and simplified as possible.

Take a look at some of the highlights from the life of Richard Independence! This is an exciting step forward for American history education:

June 15, 1772: Richard Independence successfully draws electricity out of the sky by flying a kite during an electrical storm.

December 16, 1773: Infuriated by what he considers to be Britain’s unjust taxation policies, Richard Independence dumps 342 chests of British tea into Boston Harbor and coins the phrase “No taxation without representation!” Later that day, he marries Martha Washington.

October 19, 1781: General Independence accepts the British surrender at the Battle of Yorktown, effectively assuring America’s victory over the British Crown.

April 30, 1789: President Richard Independence takes office, becoming the first commander-in-chief of the newly formed United States. His first words upon taking office are “Give me liberty, or give me death!”

April 30, 1803: President Independence completes the Louisiana Purchase. On the same day, he founds the University of Virginia and marries his second wife, Abigail Adams.

According to Oakdale Academy, these events are all part of the incredible and inspiring life of Richard Independence, and students and teachers alike love it!

Need further proof that this amazing school is doing something right? This sample of an Oakdale student’s recent test should speak for itself:

The new curriculum has been so successful, Oakdale Academy is developing future plans to incorporate figures from other periods of American history into the biography of Richard Independence. Next year, the faculty will be teaching students that Richard Independence led the United States through the Civil War, floated down the Mississippi River on a raft planting apple seeds with the help of Babe the Big Blue Ox, successfully landed on the moon even though polio had claimed the use of his legs during the Battle of the Bulge, and, after running for office on the campaign slogan “I Like Ike,” became America’s first black president in 2008.