Eerie! Photo Shows Man In The Decade Right Before His Death 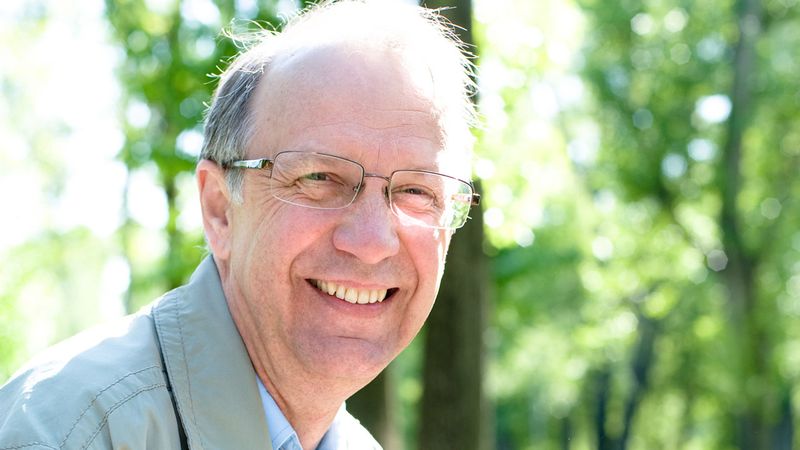 This photo looks normal, but in context, it’s chilling.

Kevin Miller didn’t have a care in the world when this picture was taken, never suspecting that it would be one of his last moments. But tragically, mere years after the camera caught this photo, Kevin died of a heart attack.

It’s hard not to have a morbid fascination when you gaze at this picture, staring into the eyes of a dead man. What was going through his mind when this photo was taken? Or three years after that, when he was still alive? Or five years after that? It’s creepy to think about.

Despite how grim this photo is, you can’t help but be impressed by the perfect timing of the shot. Had the photographer waited just another 10 years, Kevin would have already been dead. And if he snapped the picture just 52 years earlier, Kevin would not have been born yet.

If there’s a lesson we can learn from this photo, it’s to appreciate every decade of life we have. It could be over in an instant, so we should treasure being alive and never take it for granted. Any one of us could end up like Kevin and find ourselves dead after just 10 or 80 or more short years.