Eerie: This Compilation Proves That A Lone Seagull Has Been Following Obama Everywhere For Years 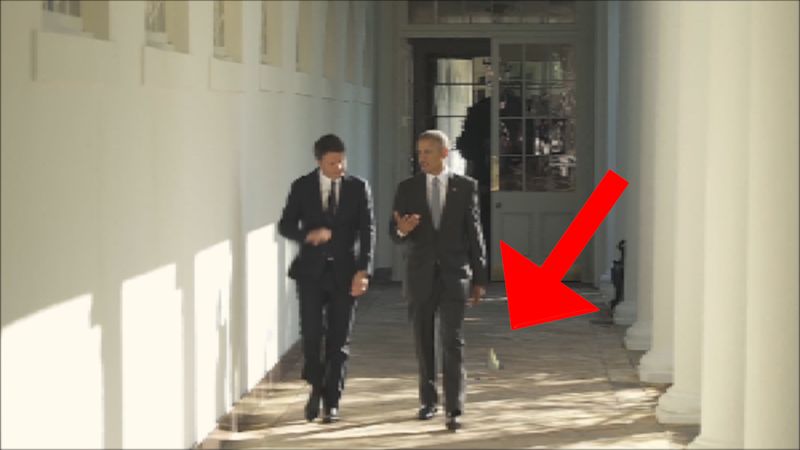 Well, this is pretty much the creepiest thing ever.

As YouTuber James Leitner was looking through footage of Barack Obama from over the years, he discovered something downright eerie: A lone seagull has been following the president wherever he goes.

From day one of Obama’s presidency, the seagull has been there. Just watch the video James made to prove it. There’s no denying that he’s onto something seriously freaky.

WTF. This is straight-up disturbing.

If the seagull was seen with the president just once or twice, you could probably write it off as a fluke. But as you just saw, that isn’t the case. It’s always been right there, in plain sight, during both his terms in office.

All we can say is that we’re supremely freaked out right now.