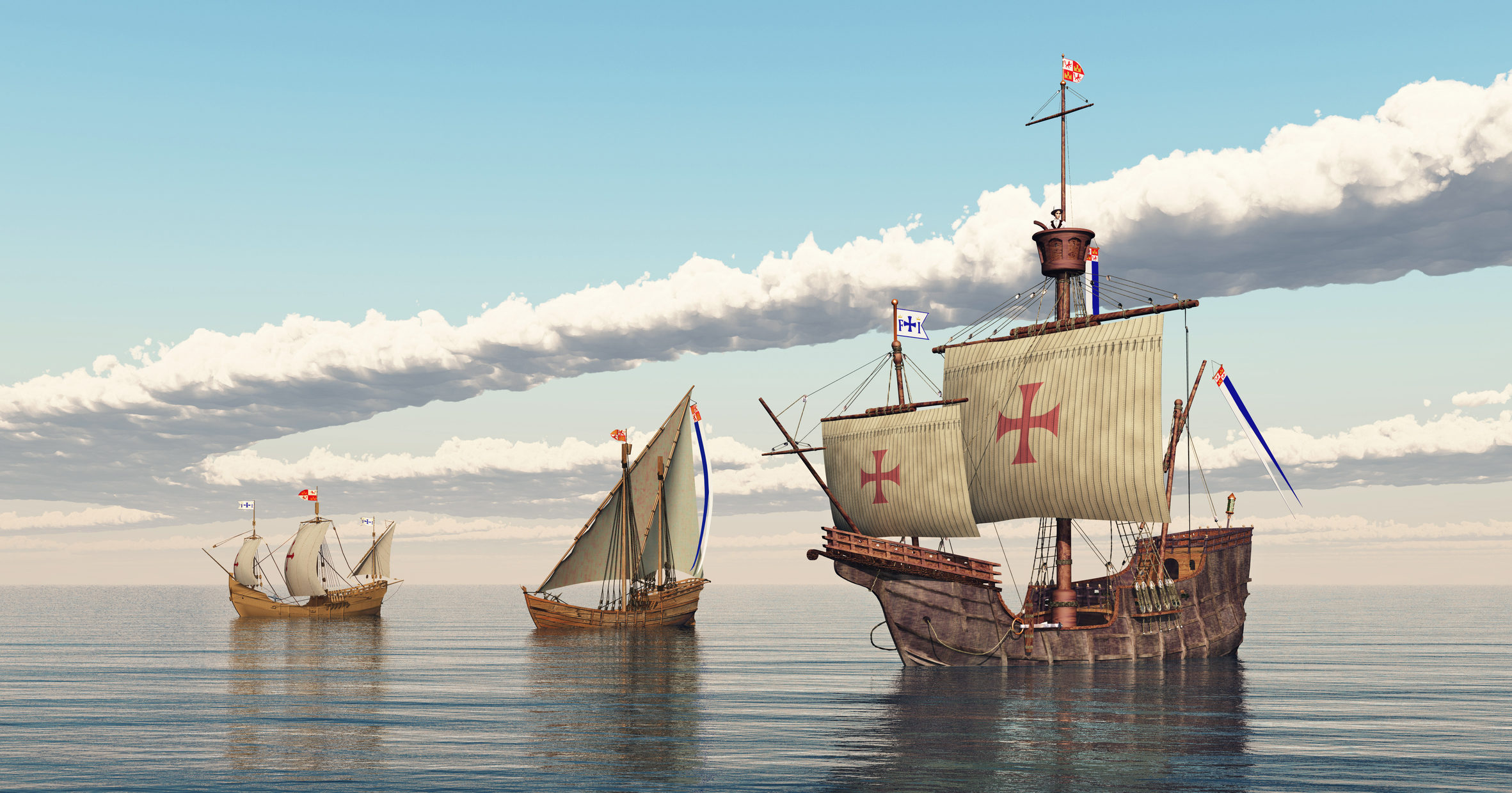 We have long known that Christopher Columbus arrived in the Americas partly by accident, meaning instead to explore India and China in search of valuable spices, but recent research has revealed that the famed explorer may have made an additional, even more embarrassing blunder than simply landing on the wrong continent: Historians now believe that Columbus probably could’ve found spices at the store.

Oof. Kind of makes him look like an idiot, doesn’t it?

“After examining several hundreds of pages of archival documents, I am confident that if Christopher Columbus needed cloves, cumin, anise, or any other number of spices, his best bet would have been to check the store rather than immediately resorting to a months-long sea voyage involving three ships and a crew of more than 80 people,” says Yale historian Miles Ossorno. “Journals from regular Spaniards living in Columbus’s time prove in no uncertain terms that the store was one of the main places to get salts, peppercorns, and all manner of seasonings—they typically sell them in individual bottles near the flours and oils. Frankly, I think most of Columbus’s contemporaries assumed that that’s where he was going when he said he was ‘setting out in search of spices.’”

Wow. It’s a good thing Christopher Columbus isn’t alive now, because he would be devastated learn that his entire journey was a complete waste of time.

Ossorno added that the near-mutiny on Columbus’s 1492 voyage was most likely precipitated by Columbus’s ignorance regarding spice procurement. “Newfound log entries show crew members becoming increasingly frustrated with their captain, saying things like, ‘If he wanted spices so bad I could have picked some up for him no problem,’ and ‘It’s too bad we can’t just stop at the store and get all this over with,” Ossorno said. “Though it is impossible for me to confirm, it almost seems as if Christopher Columbus had never even been to the store, or at least had failed to look carefully through each of the major aisles there.”

Well, this is a pretty humiliating look into the career of one of the most famous explorers of all time. Columbus certainly could have saved himself a lot of time and effort if only he had thought to look for spices at the store instead of sailing all the way across the Atlantic Ocean. Hindsight is 20/20, but we have to imagine that he is rolling in his grave right now. Sorry about that, Columbus!