End Of An Era: The New York Philharmonic Has Split Up After Its Tuba Player Started Dating Yoko Ono 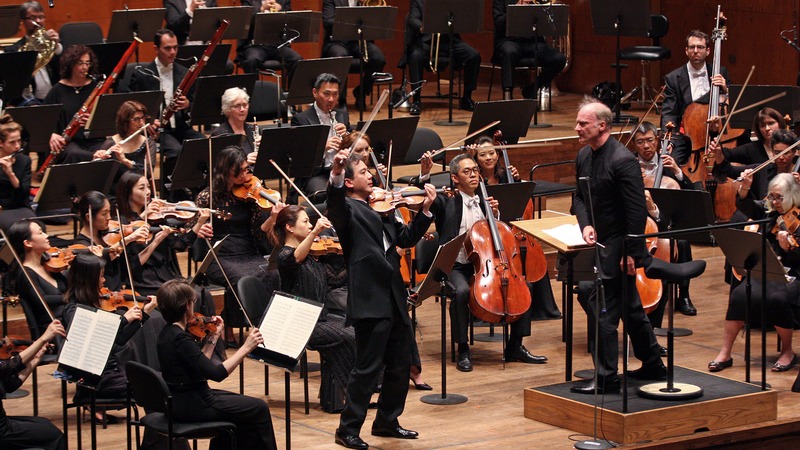 This is definitely a sad finale for one of New York’s biggest cultural juggernauts and for classical music fans around the world.

Although the orchestra has performed for the past 176 consecutive years without major incident, tensions began to boil up when the tuba player first brought Yoko Ono to rehearsal two months ago, where she immediately began suggesting that the tuba player should get more solos. Within weeks, he was asking everyone to hear her out about her ideas for new costumes, and at that point, it was all but inevitable that the 106 members of the legendary ensemble would go their separate ways.

You hate to see an iconic group break up like this, but by the time Yoko Ono was asking orchestra director Jaap van Zweden if she could read some poems during one of its performances at Geffen Hall, things were past their breaking point. One timpani player apparently even tried to constructively talk through the group’s problems, but unfortunately, any chance of reconciliation was ruined when the tuba player accused him of just being jealous of Yoko’s and his love and stormed out in tears.

Fans of the New York Philharmonic might wish the group could figure things out, but sadly, it looks like its legacy of musical excellence is over. It will play its final scheduled show at Lincoln Center later this week, with the orchestra arranged in an outward-facing circle on stage so the seething members don’t have to look at each other. What a bummer.