Epic Prank: These Med Students Got Blackout Drunk And Grafted A Penis Onto Their Passed Out Friend’s Face 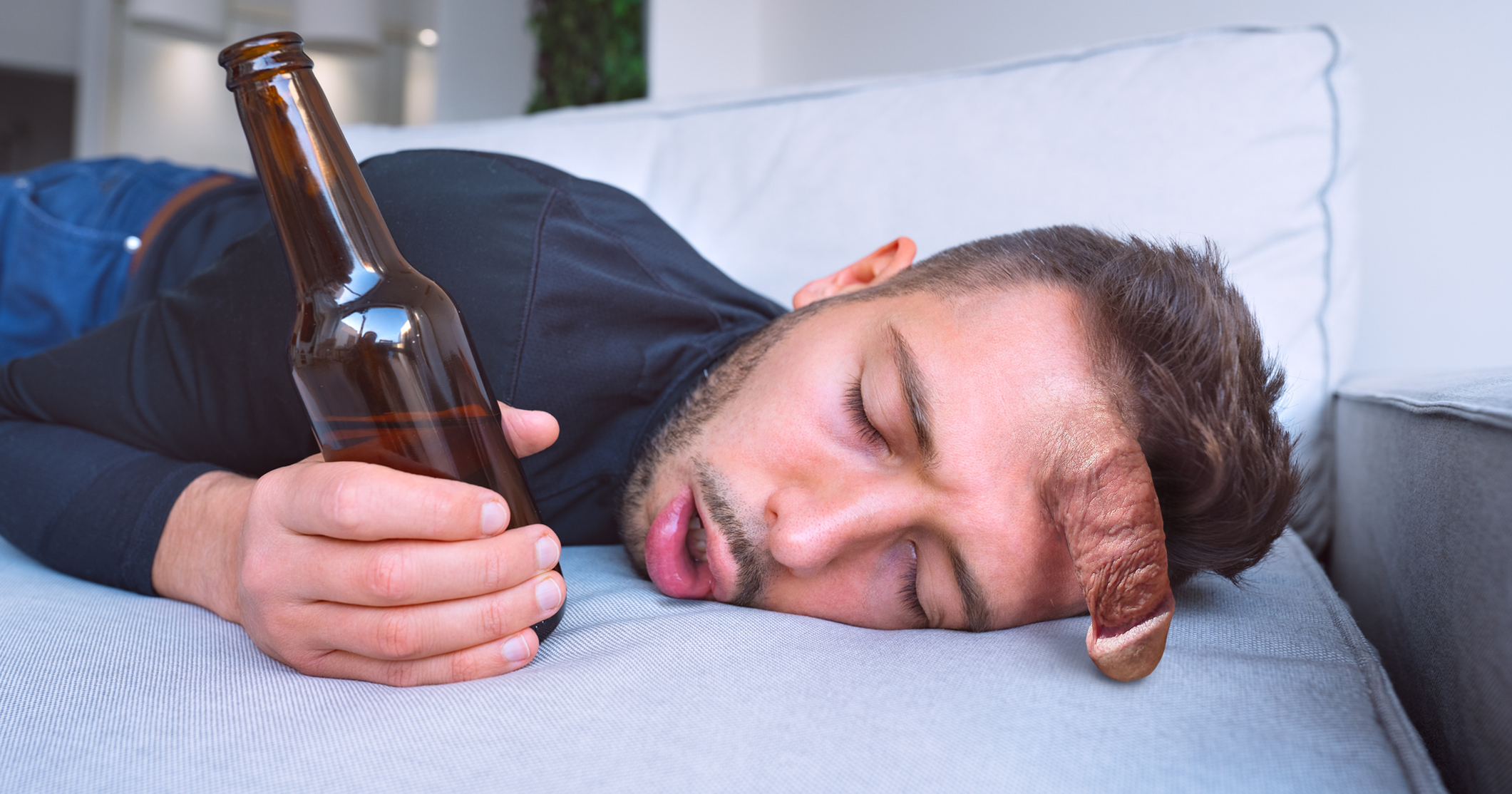 If you thought medical school was all study and no play, think again, because some students at Duke University School Of Medicine just held a masterclass in party pranks: These med students got blackout drunk and grafted a penis onto their passed out friend’s face.

Last night, at a classmate’s blowout rager, fourth-year medical student Brett Holden broke the cardinal rule of partying by being the first to pass out, and without wasting a moment, his shit-faced friends leapt at the opportunity to pull one over on him. Before any sober-minded person could stop them, they went to work with scalpels, a mobile electrocautery unit, a cadaver’s genitals, and sutures, stifling their drunken snickering as they transplanted a girthy penis onto Brett’s forehead. As if this wasn’t embarrassing enough for the poor guy, when he began to piss his pants in his sleep, the penis on his face also dribbled urine onto his lips, hurling the whole party into screaming laughter as people filmed the incident on their phones.

“Oh my god, you guys are so mean,” giggled one of the girls at the party just moments before snapping selfies with him and the surgically implanted penis dangling across his face as he snored. “It’s going to take him hours to cut that off and close the wound tomorrow. You assholes should all buy him breakfast or something.”

You can bet this is the last time he lets himself pass out at a party ever again!

Wow, we simply have to give it up for the mischievous creativity of these medical students. You can bet Brett’s scheming to get them back though, so next time his friends black out at a party, they shouldn’t be surprised to wake up inside a biomedical waste bin or duct-taped to a cadaver. Let’s hope Brett takes this in good humor when he wakes up tomorrow, because people won’t be forgetting this prank anytime soon!