Ever Wonder What The President’s Wife Looks Like? We’ve Got You Covered. 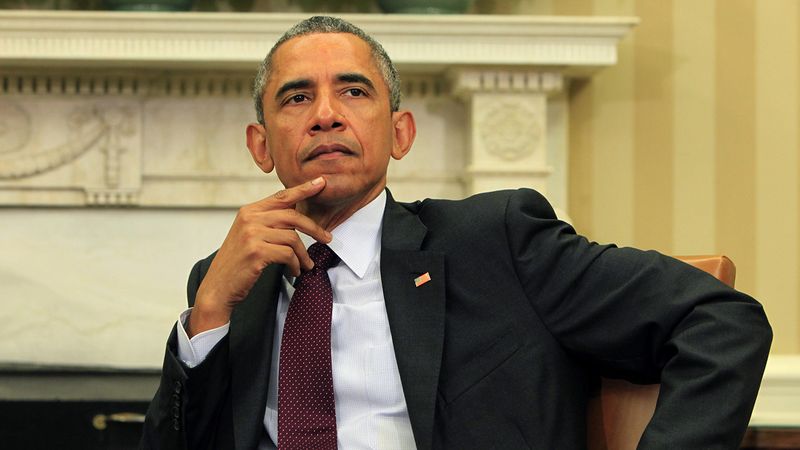 Sure, we all know about Mr. Obama, but have you ever wondered if there’s a missus in the White House?

Well, yes, in fact, there is! If you’ve ever wondered what the president’s wife looks like, we’ve got you covered. This is Michelle Obama, the woman behind the most powerful man in the world:

That’s right: This is the woman who locked down Barack Obama himself! And we’ll say it right now—if you were expecting a model or a politician, that’s just not his style.

So, just who is the president’s other half? Well, from what we know, she’s not just a pretty face. She went to Harvard Law School, she’s 5’11’’, and they met while working at the same law firm. Looks like it takes someone really special to marry the commander-in-chief!

So there you have it: mystery solved. She’s everything we could have expected from the president and more. Cheers to the happy couple!