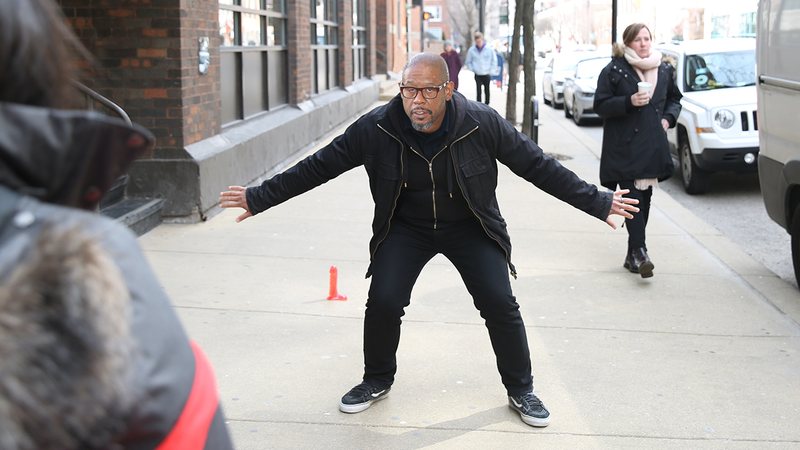 Wow, it’s lucky that Whitaker was there, or who knows what could have happened.