Everyday Hero: When This Couple Couldn’t Conceive, A Woman With Absolutely No Other Financial Options Donated Her Eggs 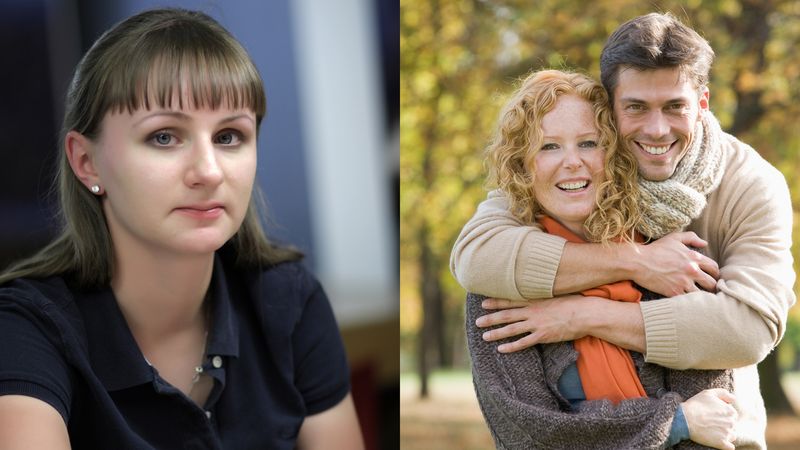 Brace yourself for what could be the most feel-good story of the year!

As a healthy, well-adjusted couple, Keith and Jennifer Dulan were devastated when their dreams of having a child became a nightmare of doctor visits, endless research, and not a single moment to celebrate. But two years later, something incredible happened: An everyday woman with absolutely no other financial options donated her eggs.

Their guardian angel was none other than Emily Godwin, a complete stranger who, $80,000 in debt and months removed from her last paycheck, decided that donating her eggs was literally her last chance to ensure she could continue to buy food. So without a dime left from selling her car and having exhausted her friends and family, Emily rode the bus over to an egg bank to make a dream come true for a couple whom she would likely never even meet.

What an inspiring and helpless last resort!

For Keith and Jennifer, had this total stranger not stepped up to the plate in time to stave off a final collection notice from the electric company, it’s possible they would have given up hope. All they wanted was a child to call their own, but the idea that an unknown donor, facing honest-to-Christ financial ruin, would brave potential risks such as kidney failure, infertility, and possibly even cancer in order to come to their rescue seemed too good to be true. Thanks to Emily’s substantial student loans, it wasn’t.

Keith and Jennifer still don’t know whether to chalk it all up to divine intervention or pure luck, but they do know that something in the universe was working in their favor on the day when a young woman, whose hands were basically tied and had nowhere else to turn, decided to help. The happy parents-to-be have a lot to look forward to, but until then, it’s just so beautiful to know that there are people being crushed under mountains of debt out there willing to help complete strangers.