Everything’s Meaningless: You Can Pretty Much Make A Big Dipper Out Of Any Stars 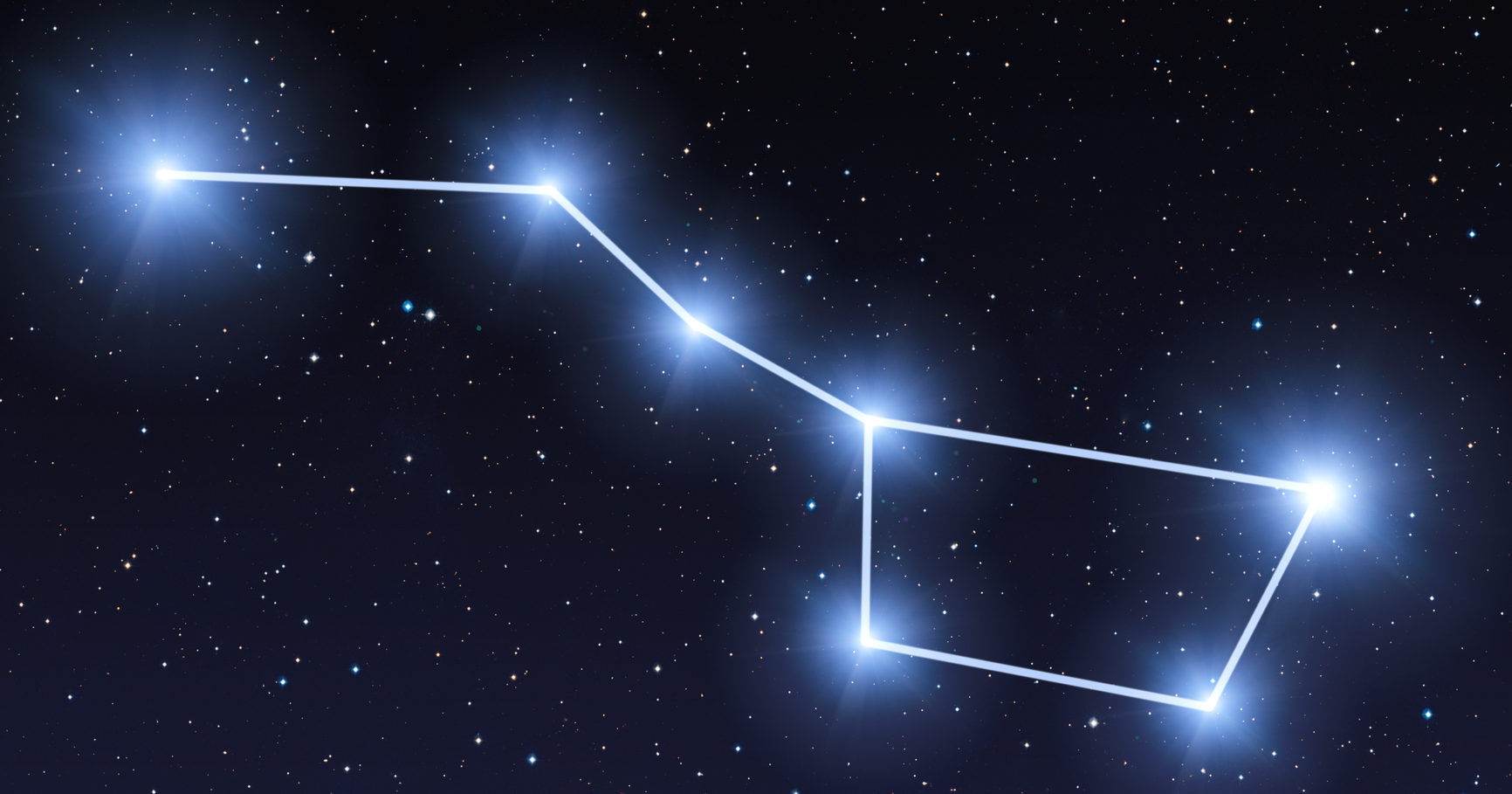 A lot of stuff is just totally arbitrary make-believe that everybody kind of decided to agree on, and if you need any proof, just look up to the night sky: Turns out you can pretty much make a Big Dipper out of any stars.

Seriously, it’s just a bunch of arbitrarily placed dots up there—you can imagine them forming literally any shape you want.

Despite being one of the most famous constellations in the night sky, the Big Dipper is basically just four stars in a vague rectangle with three more stars off to the side of it, which is a pattern that occurs an infinite number of times given how many stars there are and how broadly we’ve defined the criteria for them looking like a dipper. While astronomers also recognize a single additional dipper, the Little Dipper, the truth is you could keep pointing out dipper shapes until the cows come home and nobody could really argue with any of them since it’s all fake to begin with. It’s not like there’s any hard and fast scientific way to test whether something’s actually a dipper or not, so how important is it that people randomly landed on these two as being the only official dippers?

Case in point: Even though it was kind of cloudy last night, the couple dozen of stars that were visible were sufficient for one to piece together a good 20 or so Big Dippers just at a casual glance. You could also easily connect the dots to form a car shape, or the shape of continental Africa, or a vaguely Mr. T-like shape—whatever the hell shape you want, you can pretty much will it into existence. Honestly, given the infinite, highly detailed geometric combinations that one could sketch out in the vast, shimmering canvas of the cosmos, the fact that the most imaginative astral marker our ancestors could discern was a fucking cup is some real chimp-brain troglodyte shit. Those guys were obviously extraordinarily dumb, and it’s unclear why we continue to recognize their ass-brained interpretation of the stars and their endless pictographic possibilities.

Also, who the fuck even knows what a “dipper” is? Like, if someone told you those same stars were supposed to be a baseball cap or a flying kite, you wouldn’t second-guess them and say “No, these specific stars are definitely shaped like a dipper.” People would think you were a lunatic, and rightfully so, as what could be more batshit than adamantly insisting on a specific semblance of order in what is basically an everlasting expanse of random celestial noise?

Big Dipper or Little Dipper, it’s all fucking nonsense—tales told by idiots, full of sound and fury, signifying nothing. Let’s not pretend otherwise.

Indeed, there’s truly no point to any of this stuff. Here’s hoping people start realizing as much and stop lending credence to all this meaningless bullshit.