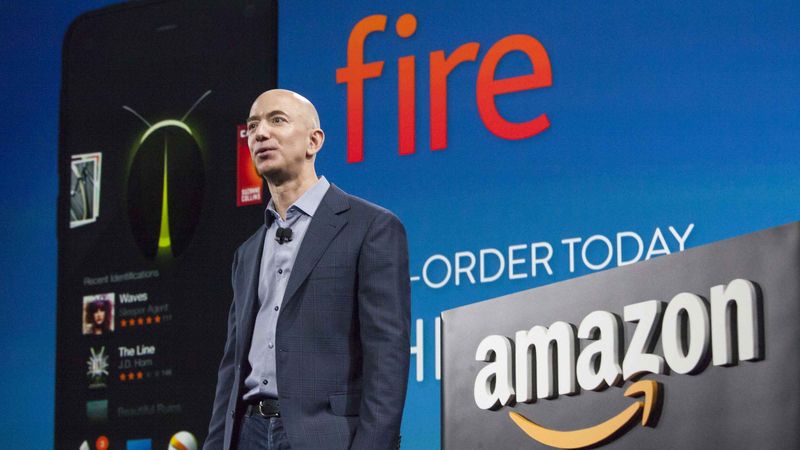 Move over iPhone, there’s a new kid in town! Slated to arrive July 25th, the Amazon Fire Phone will be the first smartphone released by Amazon. Here’s a sneak peak at some of the features they haven’t yet made public.

Exclusive Margaret Atwood-themed Emojis: Special collection of over 35 emojis, based entirely on facial expressions of the acclaimed Canadian novelist and poet.

Sticky Screen: Screen specially engineered to remain sticky even after extended use.