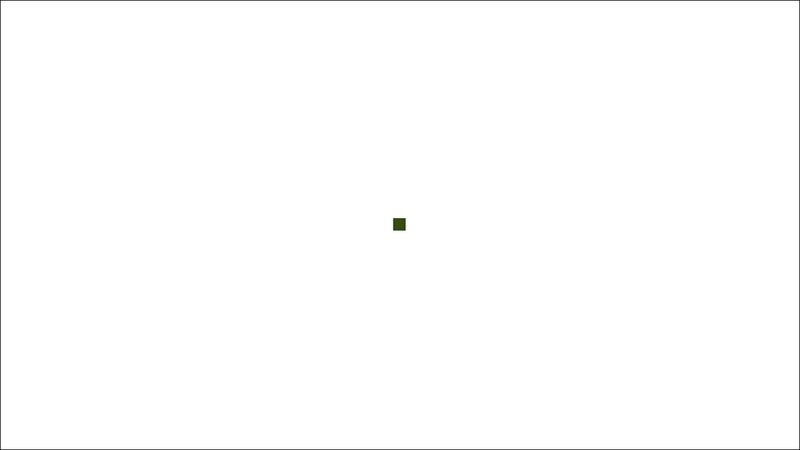 Star Wars fans: Your prayers have been answered. Earlier this morning, a dark green pixel has leaked from the high-security set of Star Wars: Episode VII, and the resulting excitement has almost broken the internet.

No sooner was the leak confirmed as legitimate than the internet lit up with predictions for the upcoming movie. If anticipation for this film had been high, this leaked pixel has it at a fever pitch!

Fans have quickly begun to speculate about what this pixel (hex code #36b410) hints about the plot of the film, as well as which beloved characters may appear in it. Diehards have already tracked down similar pixels in previous films on the planet of Tatooine, a shadow on the outside of the Millennium Falcon, and on Kit Fisto’s skin. Could one or all of these things appear in Episode VII? Excited fans hope the answer to that question is yes.

Could this shot from Star Wars: Episode II be a huge hint?

Director J.J. Abrams has been quick to release a statement on the high-profile leak:

“I really wanted to keep all of our pixels under wraps until the release date, but with the internet and smartphones, this was bound to happen,” the director said on Twitter. “I hope most people choose not to look at it.”

Not all fans are pleased with the juicy new info, however. Many message boards have noted that this pixel is also reminiscent of pixels in less-beloved Star Wars films, including part of a rock that the pod racers zoom by in Episode I.

“Abrams is ruining Star Wars. #36b410? Are you kidding me?” read one jediplace.net post. “It doesn’t have the spirit of the original trilogy at all. We might have another Phantom Menace on our hands.”

No matter what you think of the leak, it’s all anyone is talking about on the internet today. What do you think the pixel tells us about the new Star Wars film? Sound off on our Twitter and Facebook with your best guess!