Exclusive! Man Who Sat Next To Scott Bakula On A Plane Tells All 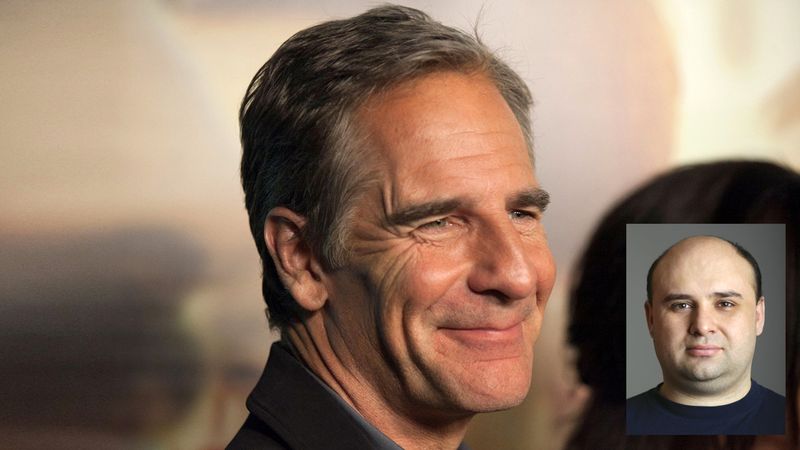 For millions of travelers every day, flying is a routine, if not downright tedious, experience. Most people just put in their headphones and try to zone out. But Seth Davidson is not most people.

“I like to look at the SkyMall catalog during takeoff, and I asked the guy next to me if I could borrow his—but the words had barely left my mouth when I realized I was sitting two inches from Scott Bakula.”

Davidson, who spoke with us exclusively about the dream encounter, was on his way to his sister’s wedding in upstate New York when destiny dropped him in seat 15B—right next to the 59-year-old perennial heartthrob of primetime.

“Obviously, I wanted to ask him about Quantum Leap,” said the 34-year-old graphic designer. “But I knew if I didn’t play it cool, he’d probably get weirded out and maybe even change seats.”

“He must get this literally all the time,” Davidson added.

We can only imagine.

Instead, Davidson reportedly broke the ice with a casual, “Oh, hey,” followed by, “You know, I thought Men Of A Certain Age was really underrated.”

“That made his eyes light up, and he thanked me very sincerely,” said Davidson. “He also said a lot of the credit had to go to [co-stars] Ray Romano and Andre Braugher, which was great because I didn’t know how to pronounce ‘Braugher’ until he said it out loud, and I was worried that it might come up.”

With tension diffused, Davidson used the once-in-a-lifetime opportunity to ask one of television’s most legendary leading men whether he went to school for acting or just kind of fell into it, and what it was like stepping into William Shatner’s shoes when he took on the role of Captain Jonathan Archer in the short-lived Star Trek prequel, Star Trek: Enterprise.

“I certainly didn’t push my luck and try to talk to him the whole time, but it was a real conversation,” Davidson said. “He even asked me what I did for a living and if Syracuse was nice this time of year. Oh, and he stood all the way up to make room for me to get out when I had to use the bathroom. It was super nice of him.”

Davidson, who had quite a story to tell his family when he landed, will never forget Bakula extending his hand for him to shake it, and jokingly telling him not to have too much fun.

“I’m glad I can one day tell my kids that I sat next to Scott Bakula on an airplane and that he couldn’t have been a nicer guy,” said Davidson. “Total class all the way.”

“Not like that time I was on an elevator with Mark Harmon,” Davidson added. “What a prick.”