Exploring Other Cultures: This Woman Pressed Some Keys Incorrectly And Made What Seems To Be The Letter ‘W’ In Greek Or Russian Appear 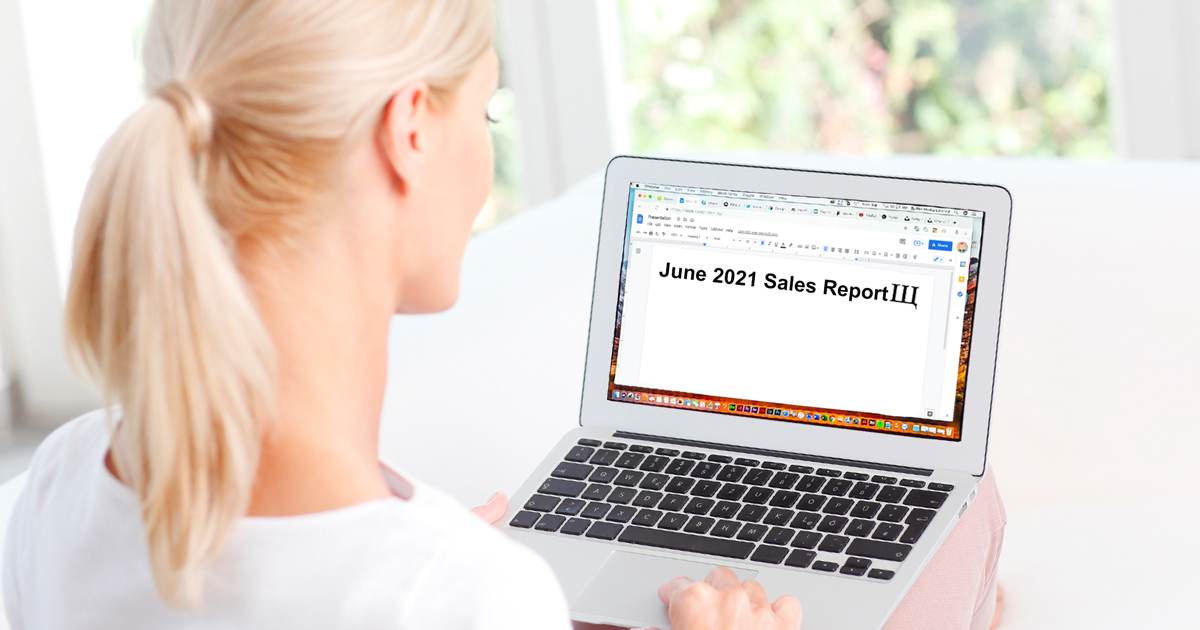 The world is a diverse and extraordinary place full of exciting possibilities, and here’s a story that shows the incredible experiences that await you if you’re willing to expand your horizons: This woman pressed some keys incorrectly and made what seems to be the letter “W” in Greek or Russian appear.

Wow! What a strange yet beautiful look into another culture!

Earlier today, 34-year-old data analyst Angela Ferris was transported to a whole new world when she accidentally hit a few incorrect keys while working on a sales report and somehow made this thing appear: “Ш”. Angela’s curiosity and wanderlust was instantly piqued by the foreign character, which she guessed to be the letter “W” in Greek, Russian, or possibly even something she thought of called “Greco-Russian,” opening the door for her to Google both languages and digitally travel to the countries where they’re spoken.

As Angela stared at the letter, she was utterly captivated by the differences between the “W” with a pointy bottom that she’d grown up with and this intriguing new flat-bottomed “W.” She nodded her head in silent appreciation for how, as far as she can tell, pretty much every culture has their own version of a “W,” some versions of which probably don’t even make the classic “W” sound that we use in English but rather something more exotic and breathy—she didn’t bother looking this up to be sure, but you gotta figure it’s true. Angela also took a few moments to ponder whether the “W” on her computer screen was one of those special letters they use in math, like that big Greek “E” she remembered seeing in either high school calculus or geometry, but she also did not bother looking this up. She instead deleted the fascinating “W” and carried on with her work.

Kudos to Angela for taking some time out of her busy day to explore a new culture and see the world through an unfamiliar lens. Here’s hoping her example inspires others to get out and celebrate our differences, as there is a vast and wonderful world out there ready to be explored.