Farewell To An Icon: The State Of California Has Paved Over Meryl Streep In Order To Construct A New Freeway 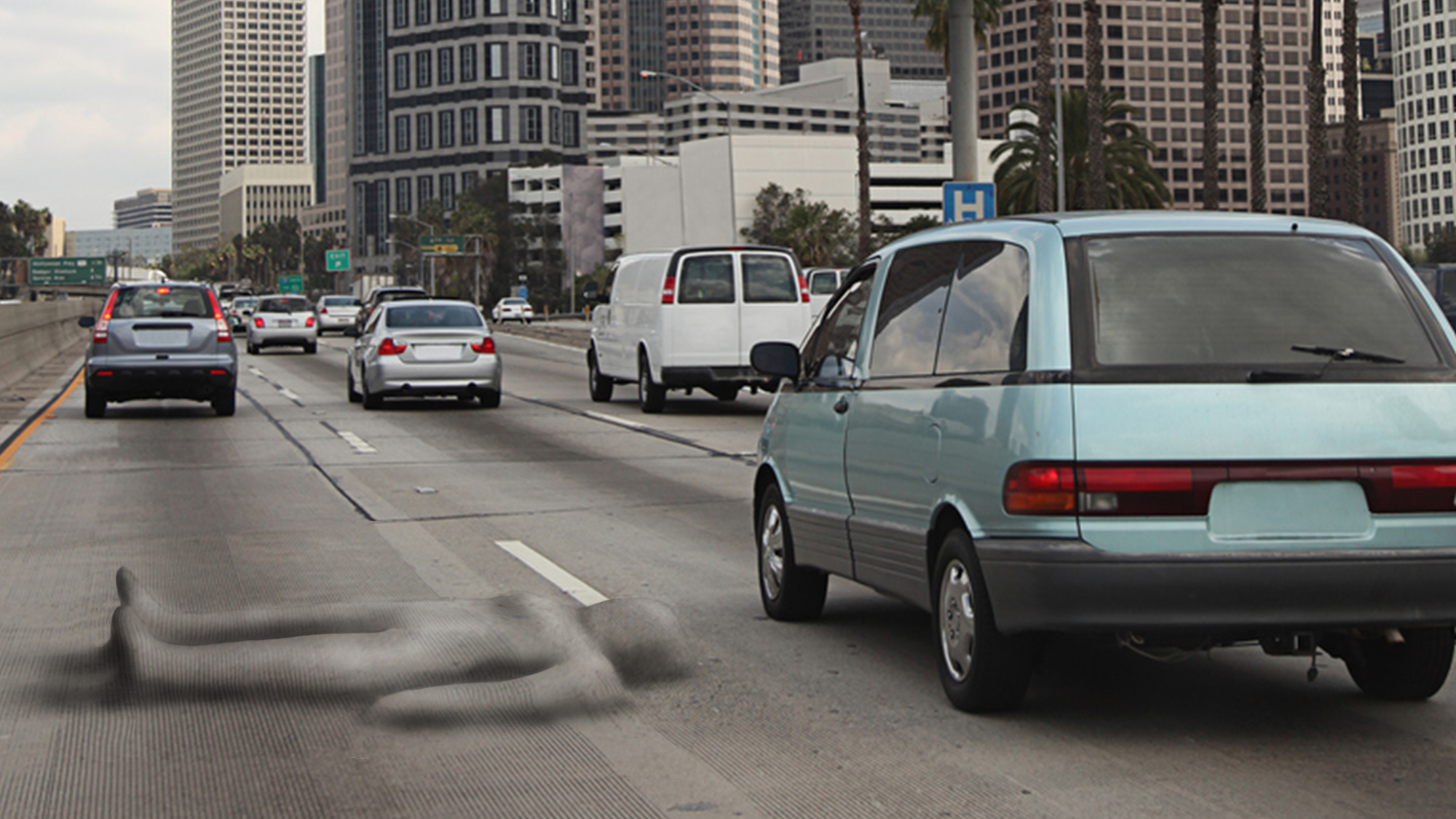 It’s always sad when an iconic part of a city needs to be torn down in the name of progress, and right now, Los Angeles residents are mourning the necessary destruction of one of the most beloved parts of their hometown: The State of California has paved over Meryl Streep in order to construct a new freeway.

Farewell, Meryl! You had a stunning career and it’s sad to say goodbye, but now it’s time to make way for new infrastructure as Los Angeles embraces the future!

Earlier this year, the State of California determined that Hollywood superstar Meryl Streep was obstructing the proposed path for a freeway that would connect the north and sound ends of Los Angeles. Though Streep is a universally admired actress and a reliable box office draw, the city’s mayor Eric Garcetti and his administration determined that they had no choice but to knock Ms. Streep down and pave over her in order to complete what they described as an “essential” infrastructure project. Dozens of LA residents gathered around Meryl Streep to watch a wrecking ball knock her over before a truck backed up and dumped asphalt on her, bringing a sad but necessary end to a celebrated acting career that included legendary roles in movies like Sophie’s Choice and Little Women, among countless others.

“I want the people of Los Angeles to know that choosing to knock down Meryl Streep and pave over her was not a decision we made lightly,” Mayor Garcetti said at a press conference on Monday morning while standing alongside the section of highway where Ms. Streep used to be. “Meryl Streep has been part of the Los Angeles landscape for decades, but sadly traffic on our current highway system is simply too heavy and Ms. Streep was blocking the route to an essential exit ramp.”

“We must also acknowledge that this isn’t the 1970’s, and Streep wasn’t turning in starring roles anymore,” the mayor continued. “In recent years she’s mostly been appearing in supporting parts, so it’s not like we’re paving over her in her prime. I think in the coming years when we’re all traversing the city faster than ever before, we’ll be glad that we decided to get rid of Ms. Streep for the sake of improving our city’s world-class roadways.”

To commemorate Meryl Streep, a plaque has been placed on the side of the freeway where she was paved over that says, “Former site of Merlin Streeb.” The Governor’s office says they do not currently have the funds necessary to correct the spelling error.

Change is always painful, and it’s sad to see a human-shaped bulge of asphalt where Meryl Streep used to be, but sometimes in order to move into the future, we need to let go of the past. Here’s hoping that LA residents enjoy their new freeway and that the loss of Meryl Streep was totally worth it!