Fascinating: 5 Common English Phrases That Were Actually Invented By Me, Susan 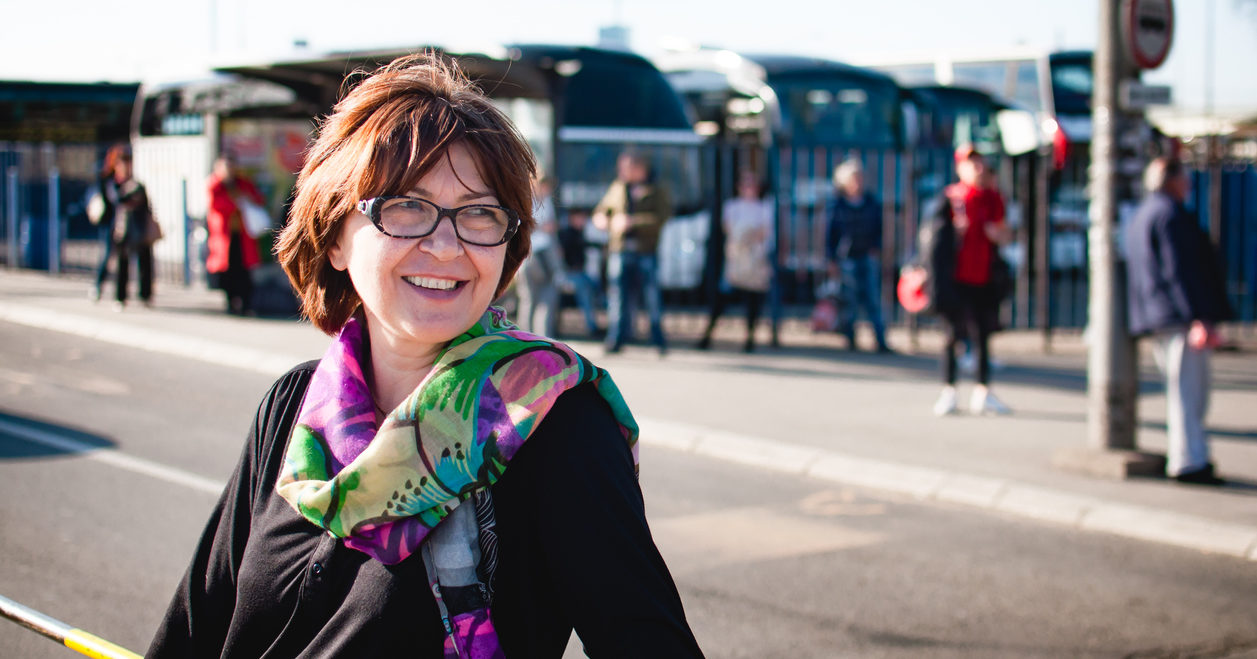 A lot of these everyday English phrases are so common that you might not know they were originally coined by the immortal wordsmith herself: Susan! That’s me! Check them out here:

You might have used this phrase dozens of times in your life and never even known that I’m the one who thought of it! It happened one day when I was walking down by the creek with my husband, Tarn. As always, Tarn took off running because he saw some sort of shiny candy wrapper floating away in the wind, and I was left standing there by myself, looking like a total fool in my sun hat that says “Susan And,” which only makes sense if you can see his sun hat, which says “Tarn.” Anyways, I was so mad I had to say something. I thought for a minute about why he likes shiny things so much (they remind him of my gold jewelry), and then it came to me. I yelled “All that glitters isn’t gold, Tarn!” and lo and behold, he quit chasing the thing and let it blow away. After that, people started using that saying for all kinds of situations, not just when Tarn was chasing after something. I thought it was kind of a neat phrase, and I’m glad it’s part of the English lexicon now!

If you’ve ever heard someone say that you’ve sent them on a wild goose chase, well, they got that from me: Susan! I came up with “wild goose chase” back when I was working in the storeroom at Footlocker. When someone would ask me for a weird size or an old model of a shoe, I’d call out “looks like it’s time for another wild goose chase,” and everyone would go, “What the hell are you talking about, Susan?” I just let them say that for a while, until one day I broke down and told them that trying to track down some of the sneakers we had was like trying to trap a wild goose. I pretty much caught on like wildfire after that!

Double-dipping is when you dip a chip, bite it, and then dip it a second time — something I noticed happening at a family reunion back in high school. At first, when I’d see it happen, I’d say, “Hey! You twice-used the chip!” But no one seemed to understand what I meant by the term “twice-used.” I spent the entire year thinking, and I finally came up with a better way to say it. And at the next family reunion, I gathered all my relatives together and said, “I don’t care if we’re blood family! You can’t double-dip the chip!” And it worked! Everyone finally learned the rule: you can’t double-dip at the family reunion or cousin Susan (Me!) will whack you with a stick! I think it helped that the phrase had such a nice ring to it, what with the alliteration and all. Anyways, twenty years later, the phrase “double-dip” was used in an episode of my favorite show, Seinfeld! What a thrill!

One day I was trying to tell my friend Jeanine that I was in big trouble because I had left my trunk open while I was driving and all the clothes and groceries I’d had in there had gone flying all over the neighborhood. That’s when I had the idea to replace the words “big trouble” with something else with a little more flair. I was racking my brain for something that’s as bad as big trouble, and the first thing that came to me was a pickle, because they smell bad and taste bad! So I said, “I’m in a pickle, Jeanine!” She said, “What, Susan? That doesn’t mean anything! You’re babbling like a fool!” I explained my thought process, and she got this look on her face like, “wow.” She said she was going to have to tell her friends about “in a pickle.” Jeanine is part of the biggest bridge club in town, so that was pretty much that. Now everyone knows the phrase “in a pickle,” and it was invented by none other than yours truly: Susan!

I’ve always believed that what’s done is done, but I never said it until a few weeks ago. That was when Tarn came home with an angry look on his face and said, “Susan, you threw all my work clothes in our pool!” And I said “Tarn, what’s done is done.” To be totally honest, I just said it to shut him up. Later on that night, I explained that I had thrown his clothes in the pool because I had accidentally set them on fire, and he apologized for getting angry. Anyways, the result was an awesome English phrase that people use every day, so all was well! It looks like I’ve had some pretty good luck with my phrases over the years, haven’t I? So many of our modern sayings were invented by Susan (that’s me). Hope you liked them!