Fascinating: The BBC Just Revealed That They Record David Attenborough’s ‘Planet Earth’ Narration In Advance And Then The Events He Describes Somehow Happen Months Later 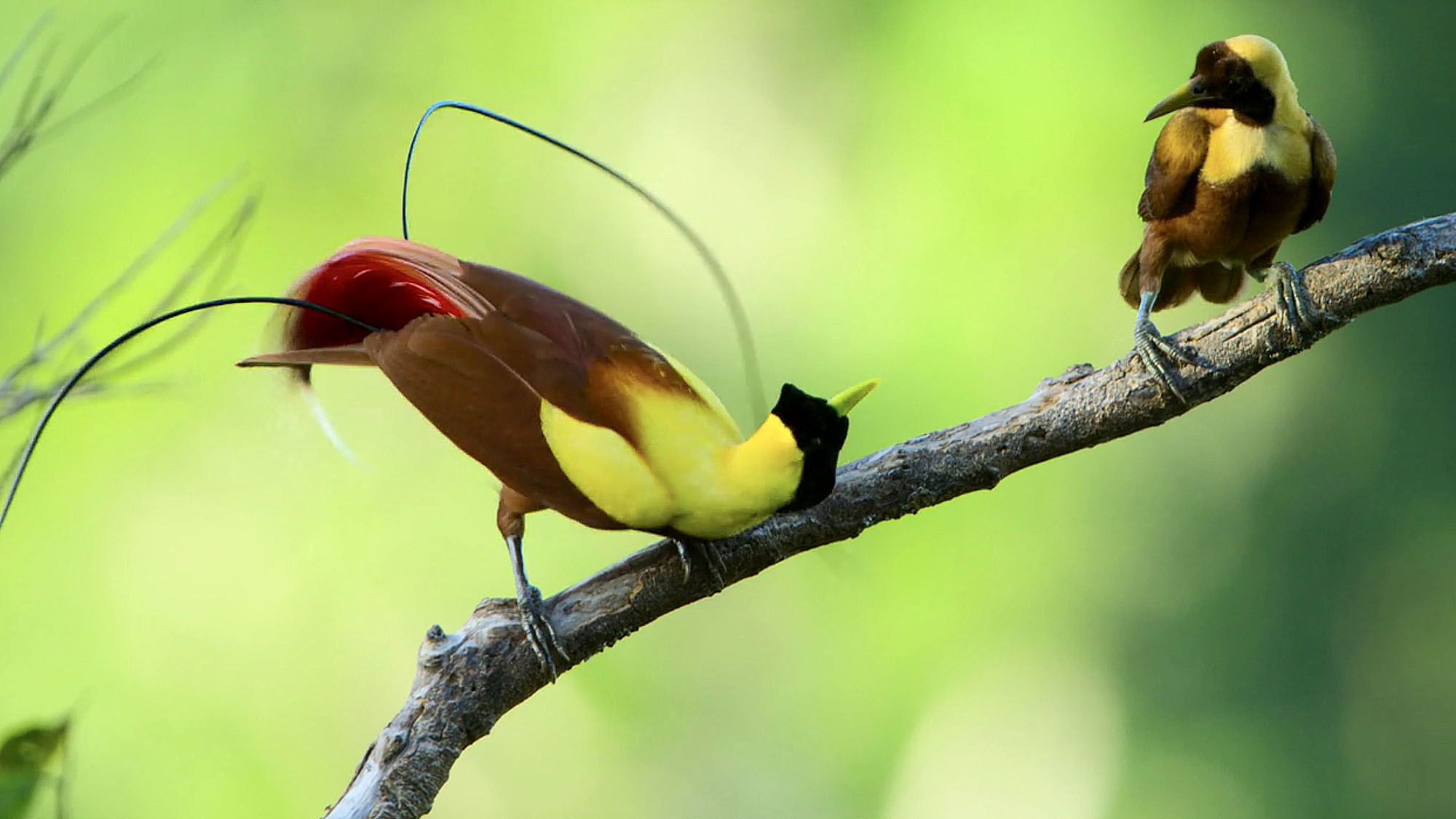 Get excited, because the people behind one of the greatest documentary series of all time just offered an incredible glimpse behind the scenes of their amazing work: The BBC has revealed that they record David Attenborough’s Planet Earth narration in advance and then the events he describes somehow happen months later.

Fascinating! This offers so much insight into how this beloved nature series captures its stunning footage of rare and exotic animals.

The BBC revealed this exciting look into their process yesterday during a Reddit AMA with Planet Earth’s production team, when a Reddit user asked how the show’s creators managed to pull off such impressive cinematography in the natural world. The BBC representatives replied, “About six months prior to shooting, David Attenborough sits down alone in a windowless room and just starts talking about different animals—just talking and talking about extremely detailed interactions between iguanas and lions and puffins and stuff. We record him (not sure if he’s aware of this) and then we bring our camera to the locations he mentioned in his narration, and sure enough, everything he said would happen somehow just up and happens.”

How cool! Aspiring documentarians definitely should be taking notes on this!

The Planet Earth crew also revealed that the way that they know that it’s time to start producing a new season of the show is that David Attenborough will stop what he’s doing and mutter, “Here come the animals,” and then make a beeline for the recording room where he starts describing different creatures engaging in a variety of activities, all of which come to pass a few months later exactly as he describes. They also added that Attenborough recently mumbled the words, “And now the iguana transforms into a pig for no reason, in a process called ‘migration,’” which means that the BBC has reason to believe that, since Attenborough’s narration has never been wrong, the next season of Planet Earth will feature footage of an iguana abruptly and inexplicably morphing into a pig.

This is just the best! We’re all so lucky that the BBC gave us a look at their process for producing Planet Earth. Hopefully David Attenborough finishes narrating the new season soon so that the events he described can start happening and get captured on film for all of us to see!