Father Of The Year: His Daughter Loves Frozen, So For Her Birthday This Awesome Dad Cursed The Land With Eternal Winter 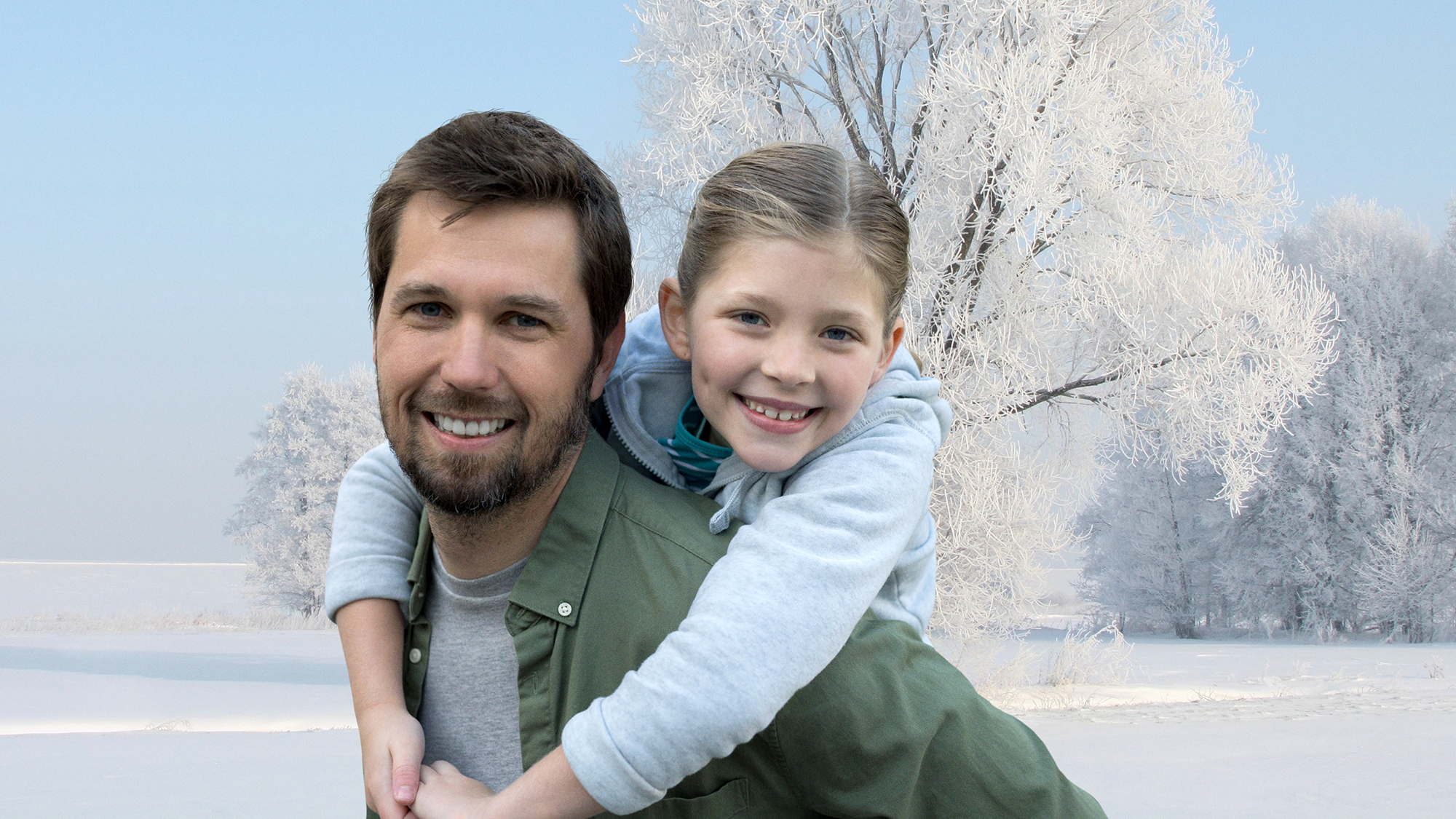 There are great dads, and then there are dads like Tom Herbert who recently went above and beyond to give his kid an amazing birthday surprise. His daughter Hailey is a huge fan of Disney’s Frozen, so, for her eighth birthday, he made her party extra special by cursing the land with eternal winter just like Elsa does in the movie.

Way to go, Tom! Unleashing a deathly chill that smothers the world with ice and snow is pretty much the best B-day gift a Frozen fan could ask for!

Tom revealed the incredible treat as Hailey and her friends were eating birthday cake in their backyard. He turned on a stereo to play “Let It Go,” then gestured at the blue sky and used his icy powers to summon a raging snowstorm that blotted out the sun with gray clouds. As flurries of snowflakes swirled around him, this one-of-a-kind dad then fired glowing blue frost blasts from his fingertips to encrust every tree with icicles and freeze lakes and rivers solid in a never-ending winter with no spring.

Yup, Tom is definitely our nominee for father of the year. Hailey must have been especially thrilled when all her friends were transformed to solid ice, the same as the curse afflicting Princess Anna!

Some fathers might refuse to act like a Disney princess, thinking it isn’t manly to unleash infinite winter across the land, but by blighting the countryside with endless cold, Tom is proving that there’s nothing more awesome than being a good dad.

Hailey is one lucky kid to have a father willing to forever freeze the world for her birthday. Thanks to her dad going the extra mile, it’s like she’s celebrating her birthday right in Frozen’s accursed kingdom of Arendelle! Kudos to you, Tom!