Fed Up: SeaWorld Just Went Off About How Everyone Wants SeaWorld To Get Rid Of Orcas But No One’s Coming To Take The Orcas Off Their Hands 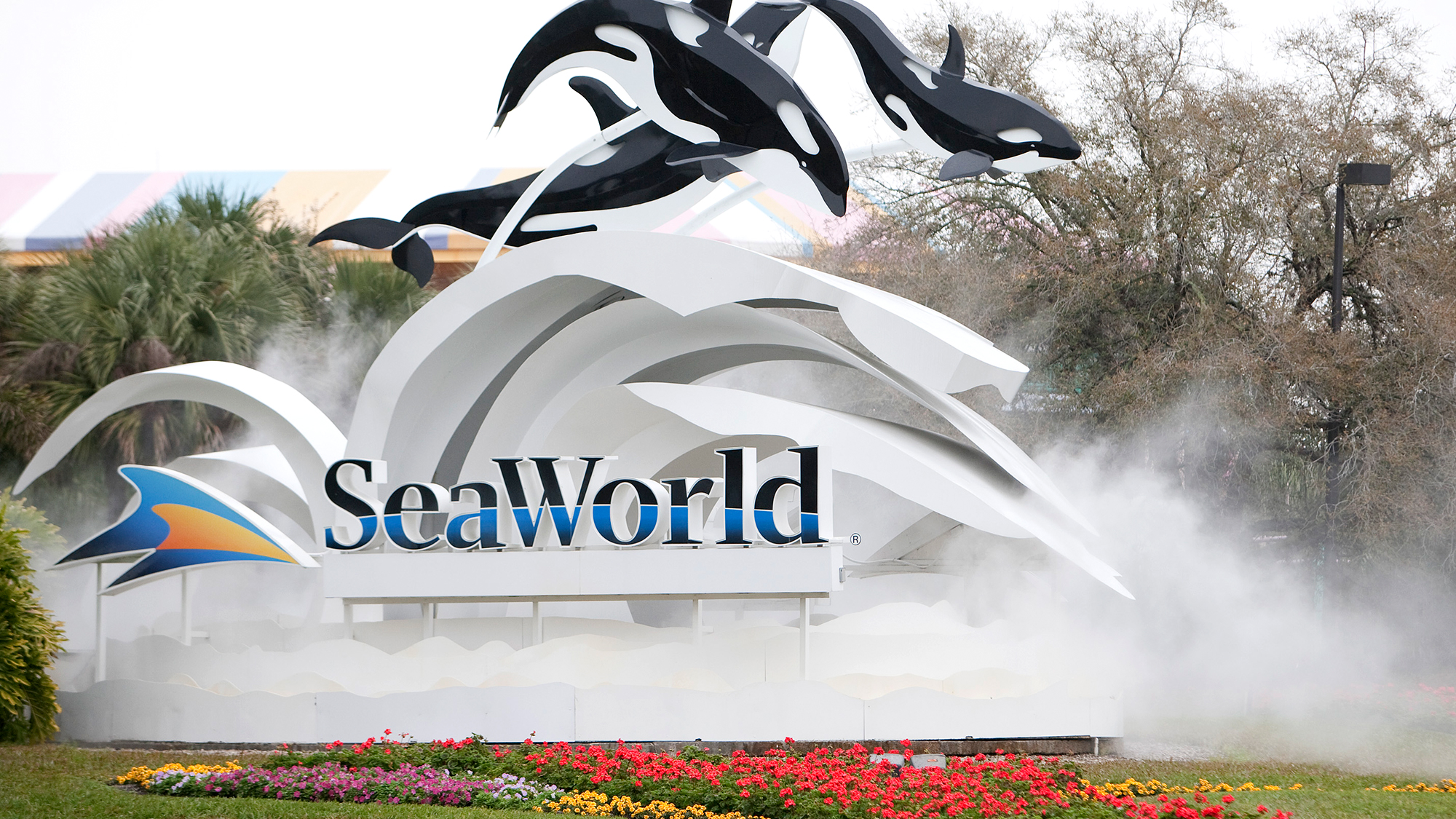 After years of being demonized by animal rights groups for holding killer whales in captivity, it looks like SeaWorld is finally getting fed up with its critics: The theme park just went off on Twitter about how everyone wants them to get rid of orcas but no one’s coming to take the orcas off their hands.

Damn, seems like they’ve got a serious bone to pick!

SeaWorld went on the offensive in an irate Twitter thread earlier today, calling out everyone who blasts them for keeping orcas in captivity but don’t actually offer any solutions.

Wow. Clearly, SeaWorld is all out of patience and is not gonna let anyone else accuse them of animal abuse if they’re not going to help fix the problem. For the orcas’ sake, let’s hope SeaWorld and their critics figure out a solution soon.