Fed Up: The CIA Is Tweeting That If Your Terrorism Includes Computers And Emails, How’s About You Drop The Pussy Shit And Fly A Plane At Us Like A Man 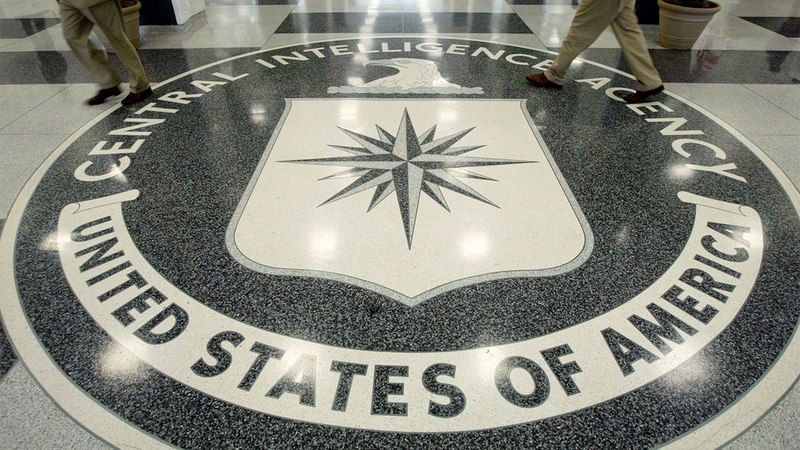 Over the past couple of decades, virtually every aspect of our everyday lives has been transformed by technology, including how people go about committing crimes. Yet not all of the change has been welcome, and now the world’s most sophisticated defense organizations is aiming to take things back to how they once were: The CIA just took to Twitter to urge terrorists who commit terror using computers to “drop the pussy shit and fly a plane at us like a man.”

Damn. Sounds like the CIA is getting pretty fed up!

The intelligence agency took to its official Twitter account earlier today to lament the impact of technology on terrorism in recent decades, calling on the world’s criminal masterminds to log off the internet and go back to the days of committing extreme violence in person: 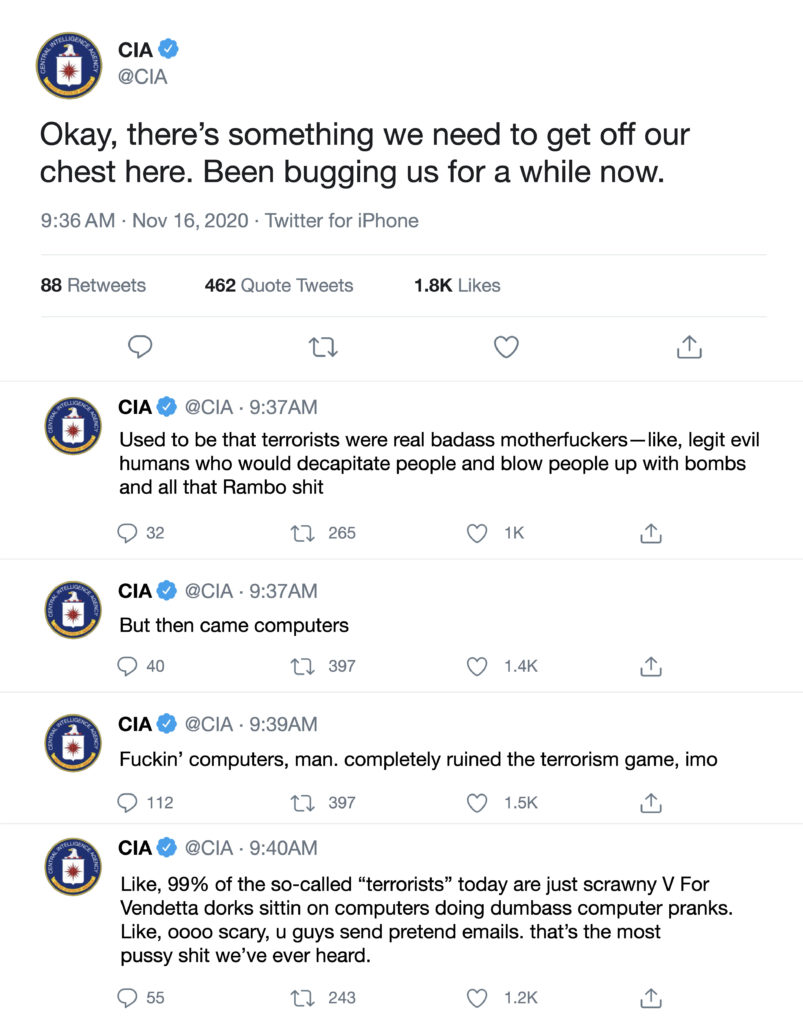 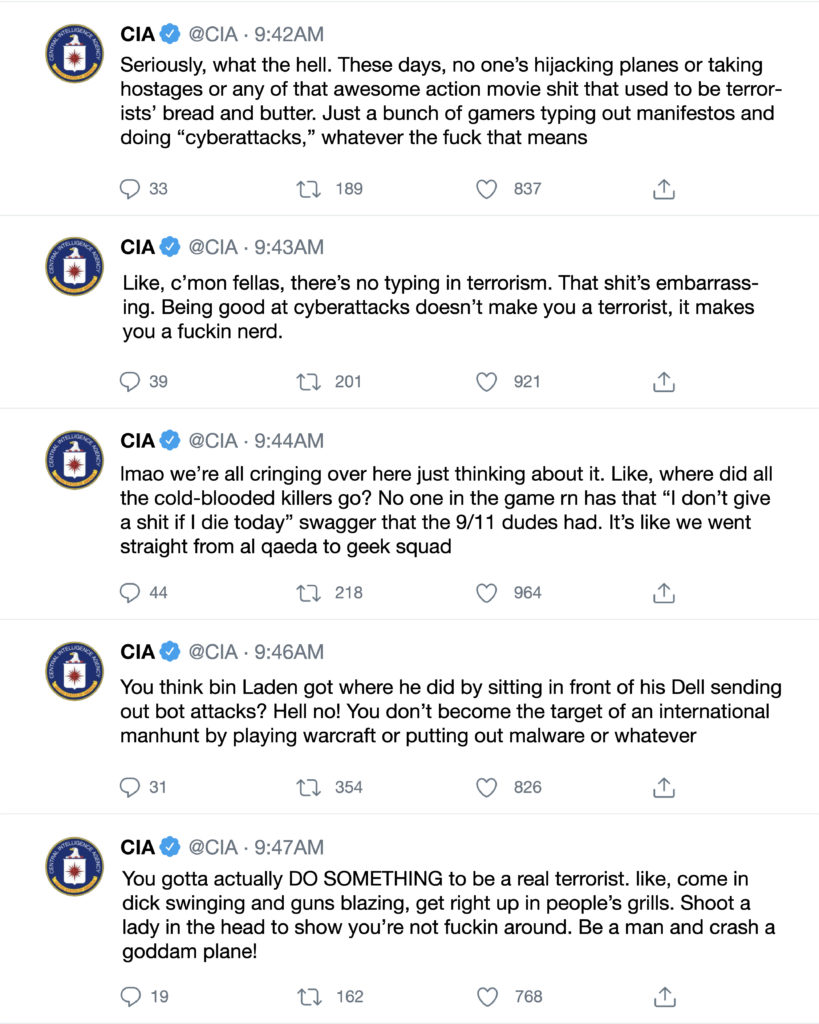 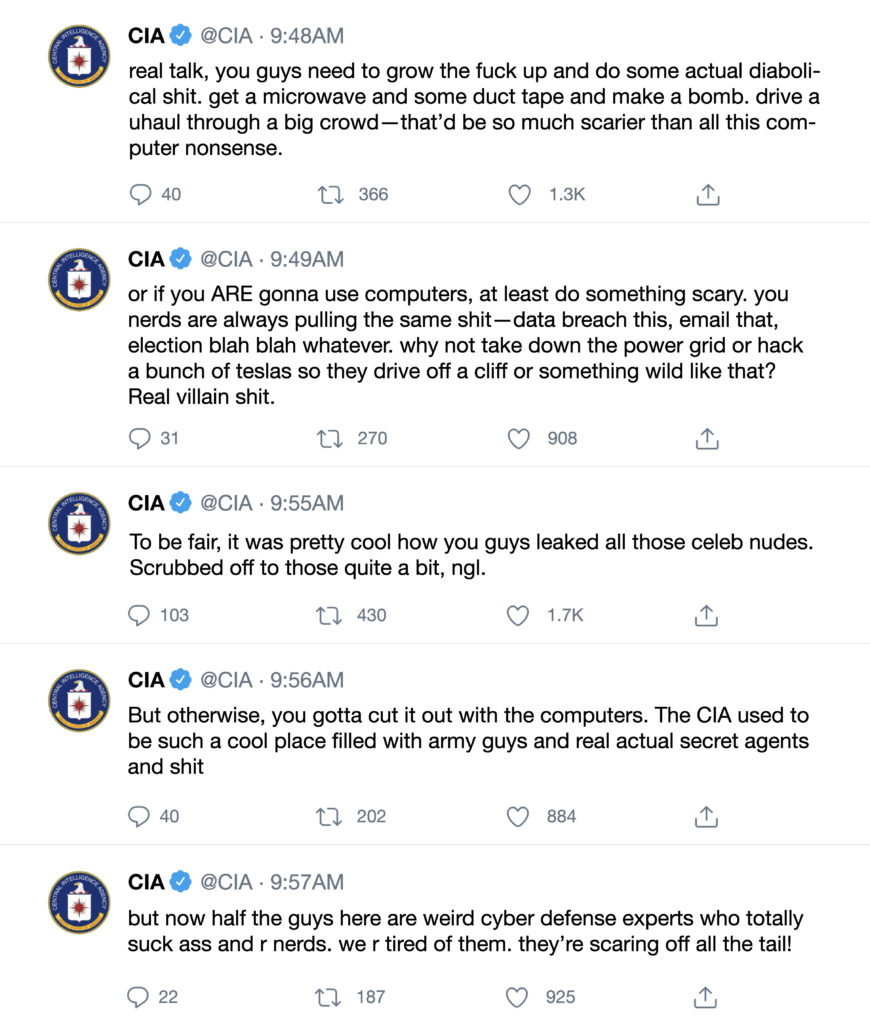 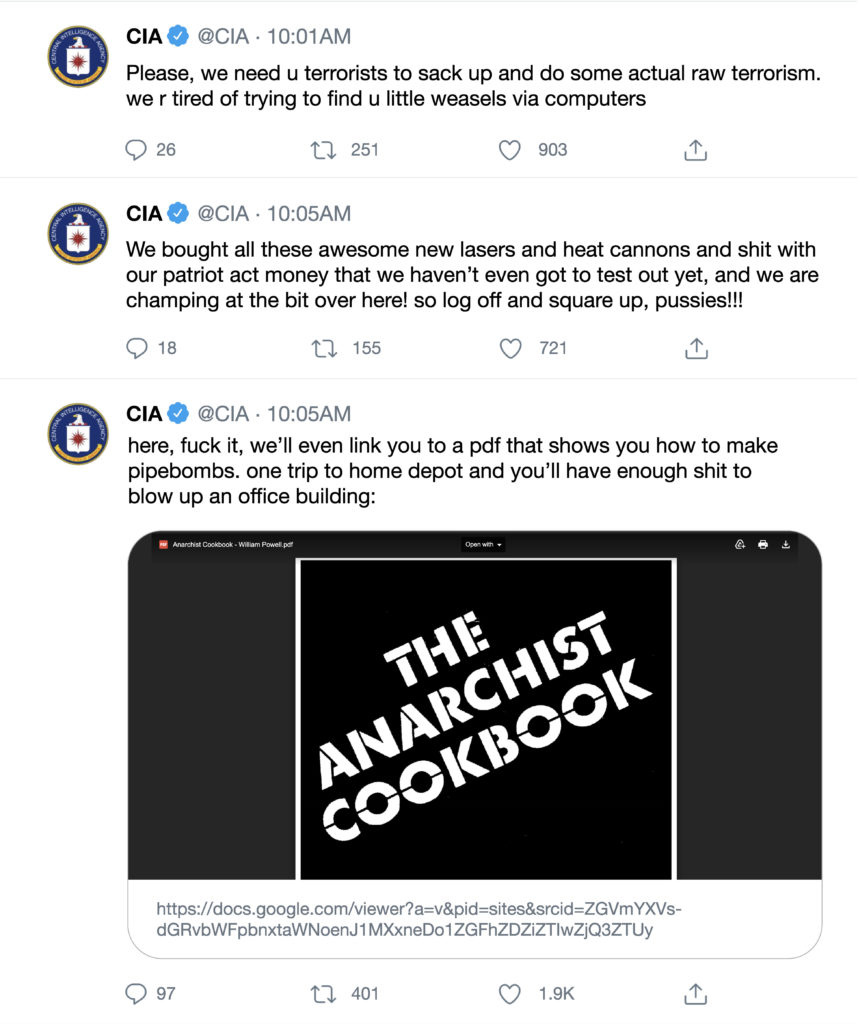 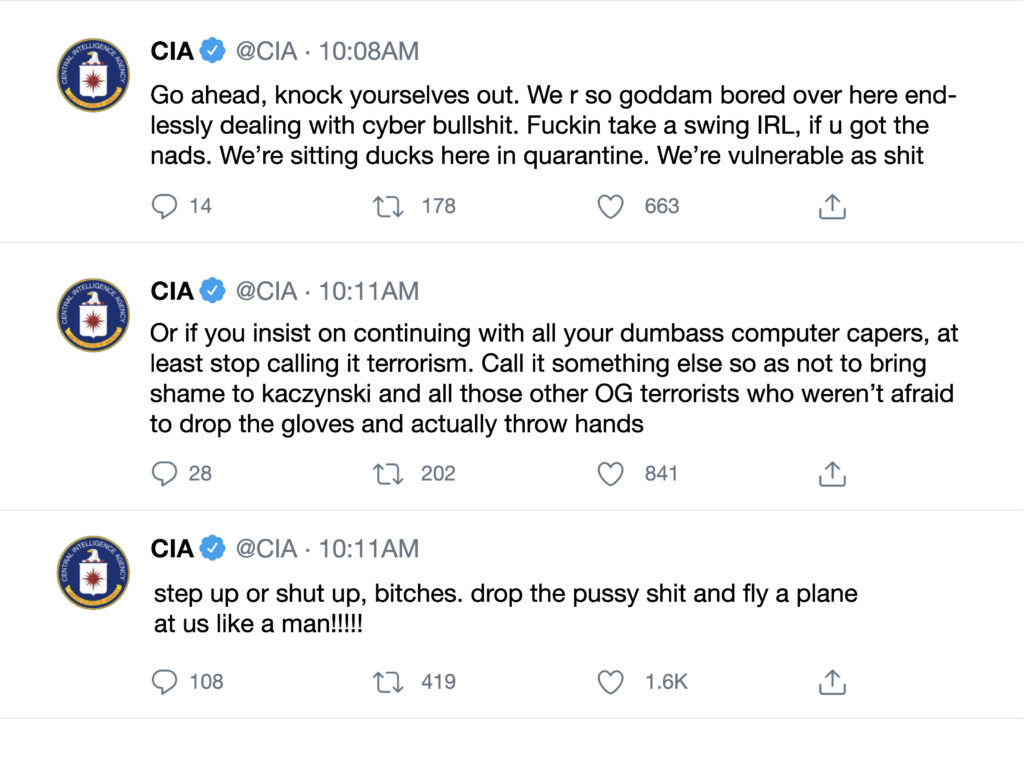 Wow. Seems like the CIA is really jonesin’ for a good ol’ fashioned scrap!

Whether terrorists around the world will heed the CIA’s call is yet to be seen, but whatever happens, it’s reassuring to know that those entrusted with defending our nation are ready and eager to confront whatever threats might come our way.