Feminism FTW! The Incredible Women Behind #ILookLikeAMarshPerson Are Turning The Table On Sexism In Swamps 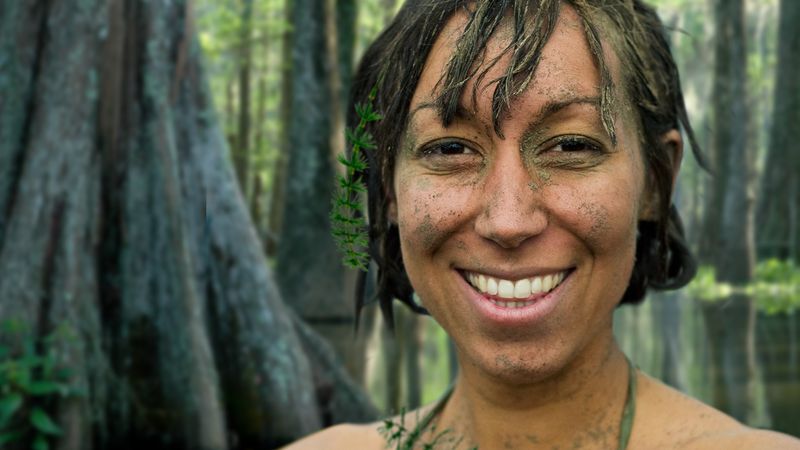 It can be scary to address issues like sexism head-on, but when groups of activists unite and face it together, amazing things can happen. Since their campaign launched yesterday, the incredible women behind #ILookLikeAMarshPerson are doing just that, and they’re turning the tables on sexism in the swamps!

In an incredible showing of strength and bravery, activists took to Twitter yesterday and asked swamp women from all over the internet to post photos of themselves using the hashtag #ILookLikeAMarshPerson. Soon, thousands of women of all races, sexual orientations, and ages joined the conversation, and made it clear that they were D-O-N-E with the antiquated, male-dominated culture of our nation’s bogs.

Think you know what a marsh person looks like? Think again. Because the #ILookLikeAMarshPerson movement is about to change all that.

Yes! Move over, boys, because THIS is what a fair and equal swamp looks like!

For too long, we’ve been inundated with images of powerful men ruling the swamps. Now, thanks to these incredible ladies, we can see the other side of the coin! #ILookLikeAMarshPerson is erasing the stigma behind being a woman in the swamp, and showing that women are just as good as men at staying afloat in thick, viscous mud.

Unfortunately, men may still widely be considered the kings of the swamp, but these incredible ladies made it clear yesterday that being a marsh person has nothing to do with gender, and everything to do with being a badass.

So, if you’re a woman, and you’re proud to be from the bog, get on Twitter and post a photo of yourself with #ILookLikeAMarshPerson. It’s time to stand up and have your voice heard!