Feminism Win: There’s Probably A New Women’s Lifestyle Website Called Like ‘Whores’ Where You Can Learn About Face Creams Or Ghosting Or Whatever 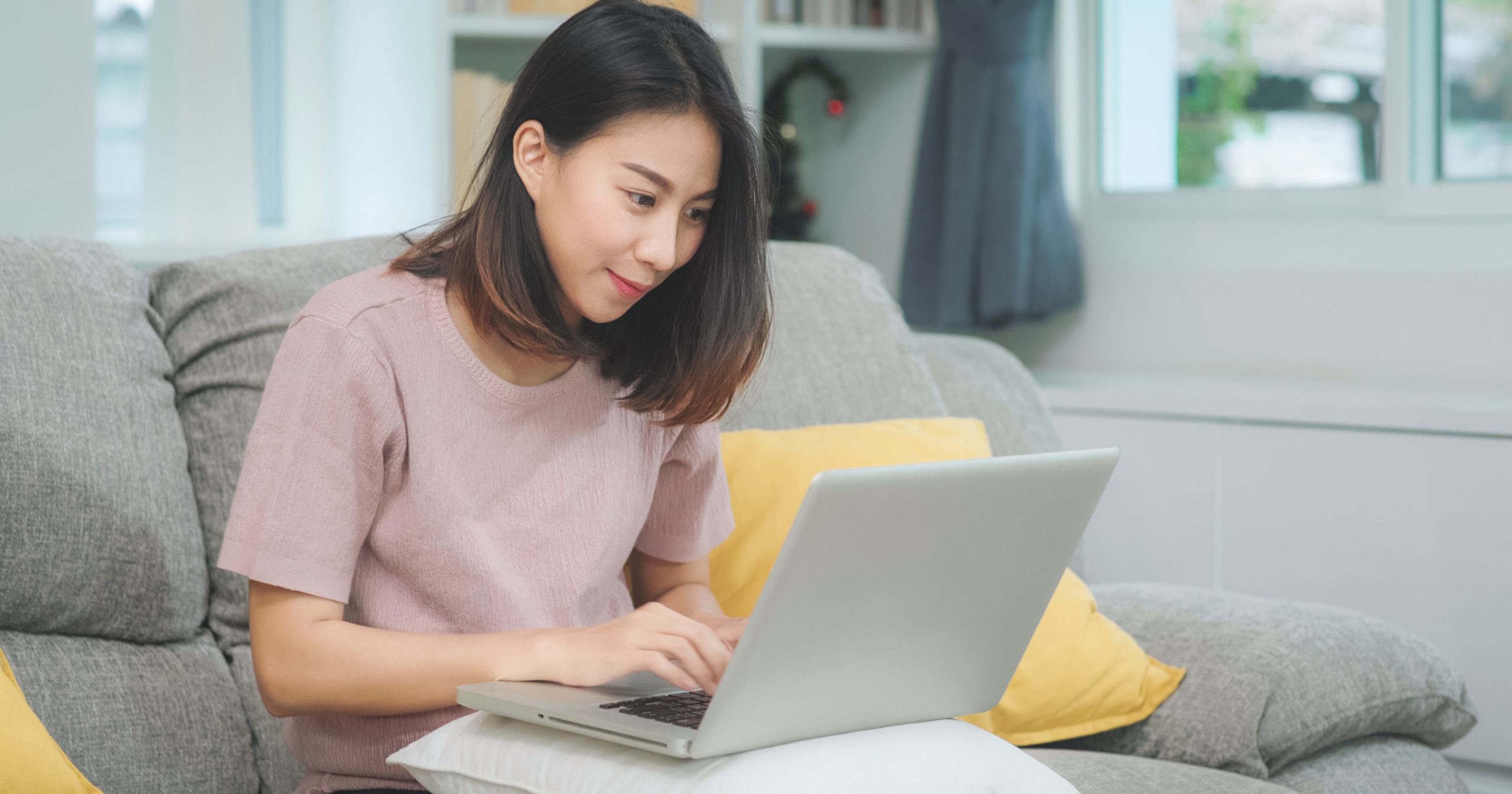 Alright ladies, it’s time to get excited, because we’ve got some awesome news that’s going to completely shake up the way you use the internet: there’s probably a new women’s lifestyle website called, like, “Whores” where you can learn about face creams or ghosting or whatever.

If you’re looking for a major feminist win today, look no further, because there’s a good chance that when you Google something like, “actually comfortable leggings,” or “why didn’t he respond to my text,” the first result will be a brand new women’s interest site that is apparently popular and possibly reputable! The site, which probably has a tagline like “finally, a feminist answer to sexist media,” is maybe named something like “Whores” or “Sluts,” but with a domain name like “the-whoresblog.com” or “sloots.biz” since the normal spellings were already taken by porn sites! And if this epic new ladies’ website hasn’t named itself after a historically offensive word for a woman in an attempt to reclaim the term, then it’s probably some cutesy word like “Thimble,” though it’ll almost definitely be spelled “Thymble” for no apparent reason!

So amazing! There’s got to be something about this website’s whole deal that’s empowering in some way!

In all likelihood, the website’s homepage is full of articles on all sorts of feminist stuff, like switching to a Diva Cup, being bisexual, loving your body despite weight gain, doing your makeup (with long preface about how no one needs to wear makeup), being bisexual with a chronic illness, and making DIY face masks that use like, avocado or chia seeds or some shit like that. And even better, all of these articles are likely part of some theme week called like, “The Be Your Best You Challenge” or “The-WhoresBlog.com’s Body Positivity Pledge!” You can expect dozens of new posts on the site each day, but most of them will be no more than 350 words, making it unclear whether the whole thing is run by like, six freelancers or a huge, full-time writing staff of accomplished journalists!

If you’re a woman, you’re probably jumping for joy thinking about how this new site must have recently published some long form piece called “In Defense Of The Bad Boy” or whatever, where someone wrote like 10,000 words about toxic masculinity or the patriarchy or that kinda thing —though in the end, it’s mostly just a brag about how all of the author’s relationships were with men who owned motorcycles. And right below that journalistic bombshell, there’s probably also a list called like, “The 40 Best Vibrators To Buy Right Now,” and whoever wrote the list will spare no detail while explaining how she tested all of them herself!

If you scroll down the site far enough, you’ll almost definitely come across an article about sexual assault allegations against a pop punk band you’ve never heard of from New Jersey (or a place that might as well be New Jersey.) It won’t really be clear whether or not the piece was well-reported, but it’s all water under the bridge at this point because by now the band’s lead guitarist probably either wrote a Notes App apology that the site called “a perfect example for other men on how to apologize” or just straight up shot himself in the head!

Wow. This is so awesome! Feminists, if you’ve ever wanted to read a shockingly long article about what it means when he likes your Instagram post, or watch a video about like, how to put a fitted sheet on a bed by yourself, there’s now probably another website where you can do just that! Being a woman in the world is a complex and sometimes difficult endeavor, but thankfully, some site called Whores or Sluts or Bitch Brigade or whatever the fuck has almost definitely come on the scene this week to guide you through with a vast array of content about essential oil diffusers and salary negotiations and swiss chard and whatnot! We are so here for it! This is our new favorite website ever!