Finally! Gina Has Managed To Catch Herself A Man! 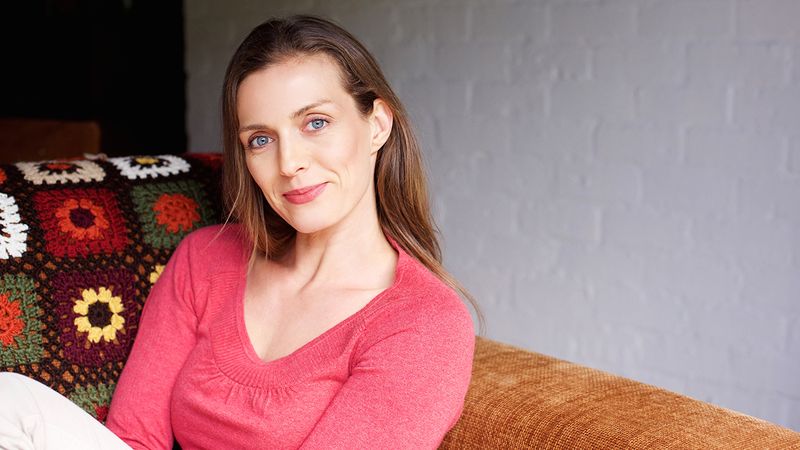 You better sit yourself down for this one!

Whether or not you’ve heard the rumors about our favorite perpetually single gal, let us be the first to officially break the good news! After years of putting herself out there, Gina has finally managed to catch herself a man—and by the way she looks at him, it doesn’t look like he’s going anywhere anytime soon!

Still think Gina’s spending her nights at home alone? Not anymore! Gina’s out with her man sipping on wine and painting the town red. Just eight weeks after her 38th birthday, our dear Gina cast her net out into the world and trawled this fresh haul in. No, online dating didn’t work, and no, her friends couldn’t find her anything either, but now Gina’s gone and sunk her claws into a nice man from work, and she isn’t letting go!

Yes sir, Gina has trapped herself a man, and she’s trapped him good—so good, in fact, that even if he wanted out, she’s not letting this one go! Rumor has it that he’s an accountant, and they’re even thinking of moving in together!

Bow down, haters, because Gina’s got a mister, and she wants the world to know.

And could those be wedding bells ringing? We think so! Gina’s on a tear. She’s making it happen. She’s snared herself a good one at last, and nothing is going to stand in her way!