Finishing The Job: SEAL Team Six Is Going On A Return Mission To Osama Bin Laden’s Compound To Interrogate The Wives It Told To Wait On The Couch 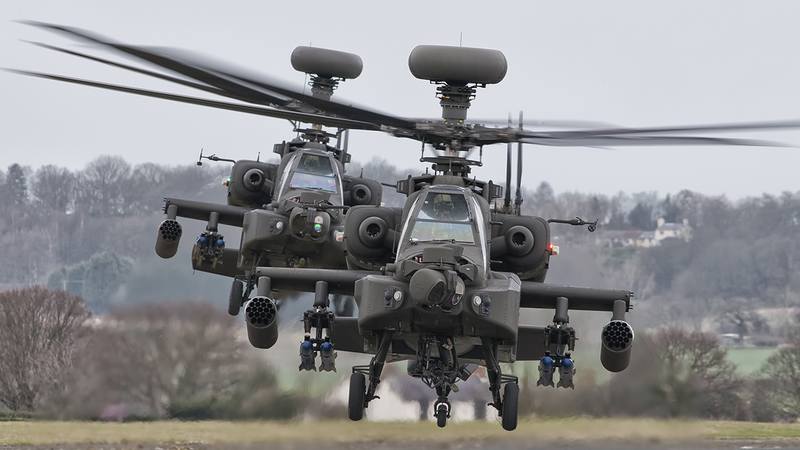 Here is proof that America finishes what it starts.

More than six years since Operation Neptune Spear took out bin Laden, SEAL Team Six is returning to his compound in Pakistan to complete its mission: It’s going to finally interrogate all the wives it told to wait on the couch until it got back.

Badass! It’s high time the team gets in there and finally takes care of unfinished business.

During the original raid, the wives were rounded up and told to “sit down on the couch and stay there” in order to keep them out of the way of the assault on bin Laden. With only 24 hours to bury the al-Qaida leader’s body in accordance with Muslim tradition, the SEAL team was unable to return for the wives that night, so it gave them a few gallons of water and a box of crackers. Then it just sort of got busy with other missions around the world and never really got around to going back to get them. But all that’s about to change.

The SEAL team plans to return to the compound next month in a mission dubbed Operation Dragon’s Tail. Instead of another nighttime raid, the commandos will just walk in through the front door of the compound, thank the wives for hanging tight, then talk to them one by one to see if they know the locations of top-ranking al-Qaida terrorists and possibly even help prevent the next major terrorist attack. Even if the wives’ intel is from when they were first told to not move from the couch until the soldiers came back for them, it could still help protect American lives.

Awesome. Can’t wait to see the movie that gets made about this one!

Stay safe, SEAL Team Six. May your mission to interrogate the wives on bin Laden’s couch be a fruitful one.