Fitness FTW! This New Health App Shows You Pornography Every Time You Take A Picture Of A Vegetable 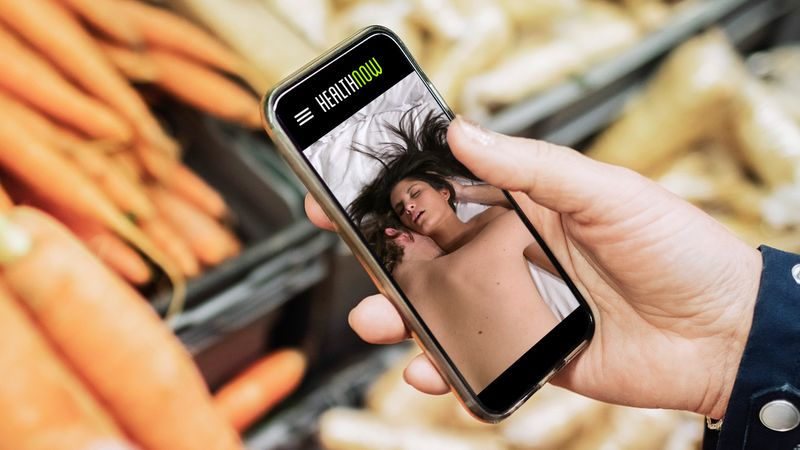 If you’ve been trying to get in shape but just can’t seem to make it happen, then you’re going to love this. The tech world has come to save the day once again, and this time we have the good people behind HealthNow to thank: This game-changing new app shows you pornography every time you take a picture of a vegetable.

Um, yeah. This could be huge.

A major part of HealthNow’s appeal is how quickly it starts reinforcing healthy habits. Within seconds of taking a picture of a vegetable with the HealthNow app, users are bombarded with the sights and sounds of steaming-hot pornography gripping the entirety of their screen. After the HealthNow software confirms you have taken a picture of a vegetable, the potato or ear of corn is replaced by totally uncut, genital-on-genital pornography.

Obesity has been on the rise in the United States for decades, but HealthNow may finally be able to stem the tide.

“We believe our app can work wonders for individuals striving to be more fit,” said HealthNow CEO and lead digital architect Nick Scherr. “It’s so encouraging to hear the sounds of piercing, bed-sheet-grabbing orgasms emanating from shoppers’ phones in the produce aisle when I’m at the grocery store. That’s the sound of America making better choices.”

The future of fitness? We might just be living in it.

Incredible. Getting in shape just became a whole lot easier, and it’s all thanks to the visionaries at HealthNow. Here’s to hoping innovations like this continue to make our world a better, healthier place.