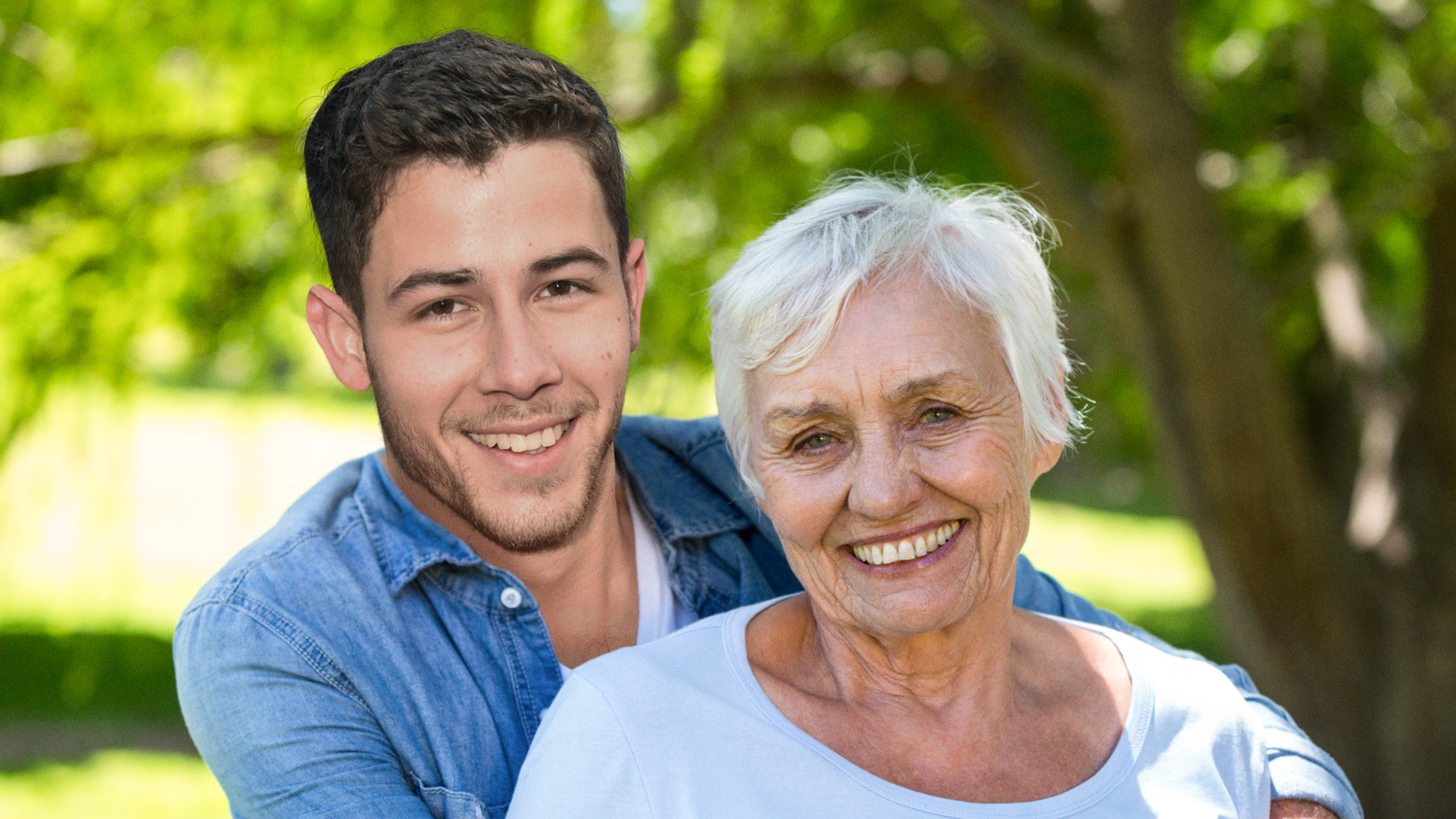 Wow! Guess the heart wants what it wants.

According to sources, the pop star first met his new love, Helen, at a fundraiser for the American Diabetes Association last week in Los Angeles, where she bid to win a date with him as part of a charity auction. After coming out on top with a winning bid of $80,000—over $70,000 more than the next highest bidder—she climbed on stage to meet the Jonas brother and repeatedly mimed spanking him, shrieking, “Come to mama!” She then told him that she’d “need up mop” to clean herself up just from being in his presence, at which point, the singer laughed awkwardly but did not give any indication that he reciprocated her attraction.

Sources close to Nick confirm that he and his soon-to-be ex-wife Priyanka Chopra initially laughed about the idea of the date, clearly believing he would just be there to humor Helen and that there was no risk of infidelity. But following his dinner with her at The Cheesecake Factory a few days later, Nick returned home and told Priyanka that he’d fallen head over heels for the old woman and that he would be leaving her in order to be with his new love.

The former child star addressed the rumors in a press release earlier today, saying: “Today I’m announcing the bittersweet news that after eight months of marriage, Priyanka and I will be separating, as I have fallen in love with someone else. I didn’t expect to fall for Helen, but after just one incredible date where she drank seven mojitos and told me my ass looks even cuter in person than it does on the Disney Channel, I realized that she understood me in a way no other woman ever could.”

“I love the way she’s not afraid to make me sit on her lap in public, and how she’ll take off her bra and seductively put it on my plate in the middle of dinner. When it’s real, it’s real, and with Helen, it is certainly real. Please respect Priyanka and I’s privacy during this difficult time, as well as Helen’s as she moves out of her elder care facility and into our new home together.”

While it’s definitely unfortunate that Nick and Priyanka’s marriage didn’t work out, we wish him the best of luck in his new relationship. Here’s to Nick and Helen—may your love be everlasting!