Forging A Solo Career: Mookie Betts Has Left The Dodgers To Play Baseball By Himself 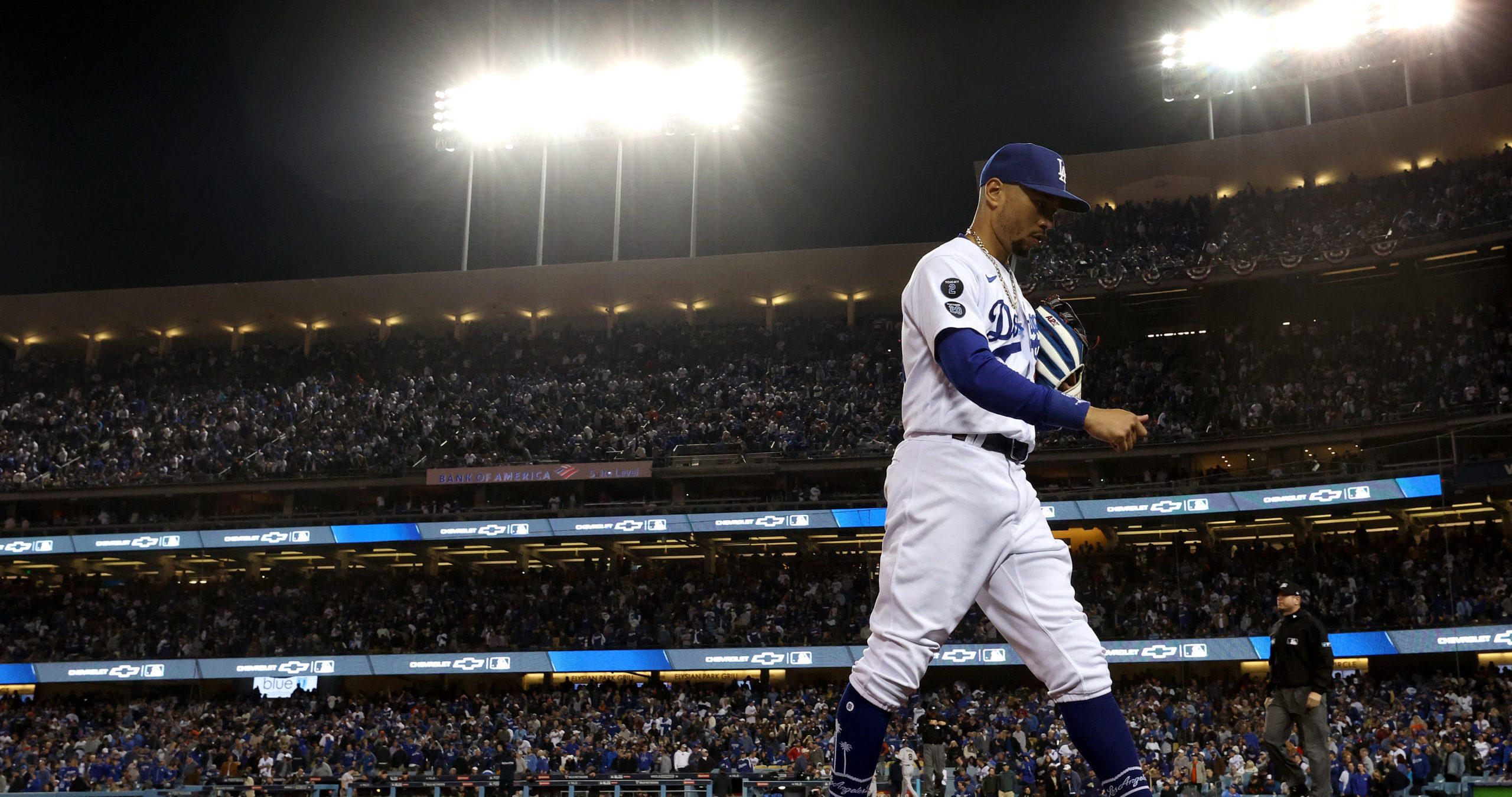 The MLB playoffs are in full swing, but with a do-or-die game Thursday set to determine who will take on the Atlanta Braves for the National League championship, it looks like one of the teams fighting for their season will now have to do so without one of their biggest stars: Mookie Betts has left the LA Dodgers to start a solo career playing baseball by himself.

Wow! While this is undoubtedly bad news for the Dodgers, it’s great to see Betts pursuing his dreams.

In a statement released through his agent earlier today, the five-time all star announced that he’s resigning from the Dodgers effective immediately and will instead continue his professional baseball career as a solo player, allowing him the freedom to play the game in a way he’s always dreamed of but has never been able to under the MLB rulebook. From now on, Betts says he will play the sport by and against himself, exploring never-before-tried techniques and gameplay elements such as dribbling, scoring based on home run distance, the option to wear shorts, running bases in nontraditional order, and something he calls “the Ultimate Bunt Gauntlet.”

“I’m forever grateful for my years with Major League Baseball and all the opportunities it’s afforded, but it’s time for me to begin playing the game I love on my own terms,” explained Betts. “Though stepping away from my team in the heat of the pennant chase was not an easy decision, I have so many ideas for the sport that just aren’t feasible within a team dynamic. The kind of baseball I want to play requires creative flexibility. I need the freedom to try innovative new things like playing with multiple baseballs at once, pitching from different spots on the field, replacing the warning track with quicksand, in-game gambling, far more opportunities to hit dingers, and many other exciting new ideas that I’ll finally be able to try out as a solo act.”

While it’s still unclear exactly what playing as a one-man franchise will look like, we should get some clarity soon, as Betts says he plans to immediately begin playing solo baseball as the Nashville Bison—a name he chose on account of his Tennessee roots and his incorrect assertion that “bison are the only kind of animal a team hasn’t been named after yet.” Betts says he also plans on designing his own uniform, which he claims will be “sleeker, with more hidden compartments and gadgets” than existing MLB get-ups but will “still have a belt,” adding with no additional explanation that “it isn’t baseball if there isn’t a belt—I cannot stress this enough.”

Interesting! Sounds like he is very passionate about belts.

It’ll be awesome to see Betts have the chance to flex his MVP chops without other players or coaches holding him back. Time will tell if this move pays off for him, but we wish him all the luck in the world! Go Mookie!