Game Over, Drumpf! This Intrepid ‘New York Times’ Reporter Just Has Two Seasons Left Of ‘The Wire’ And Then He’ll Be Free To Blow The Lid Off The Russia Investigation! 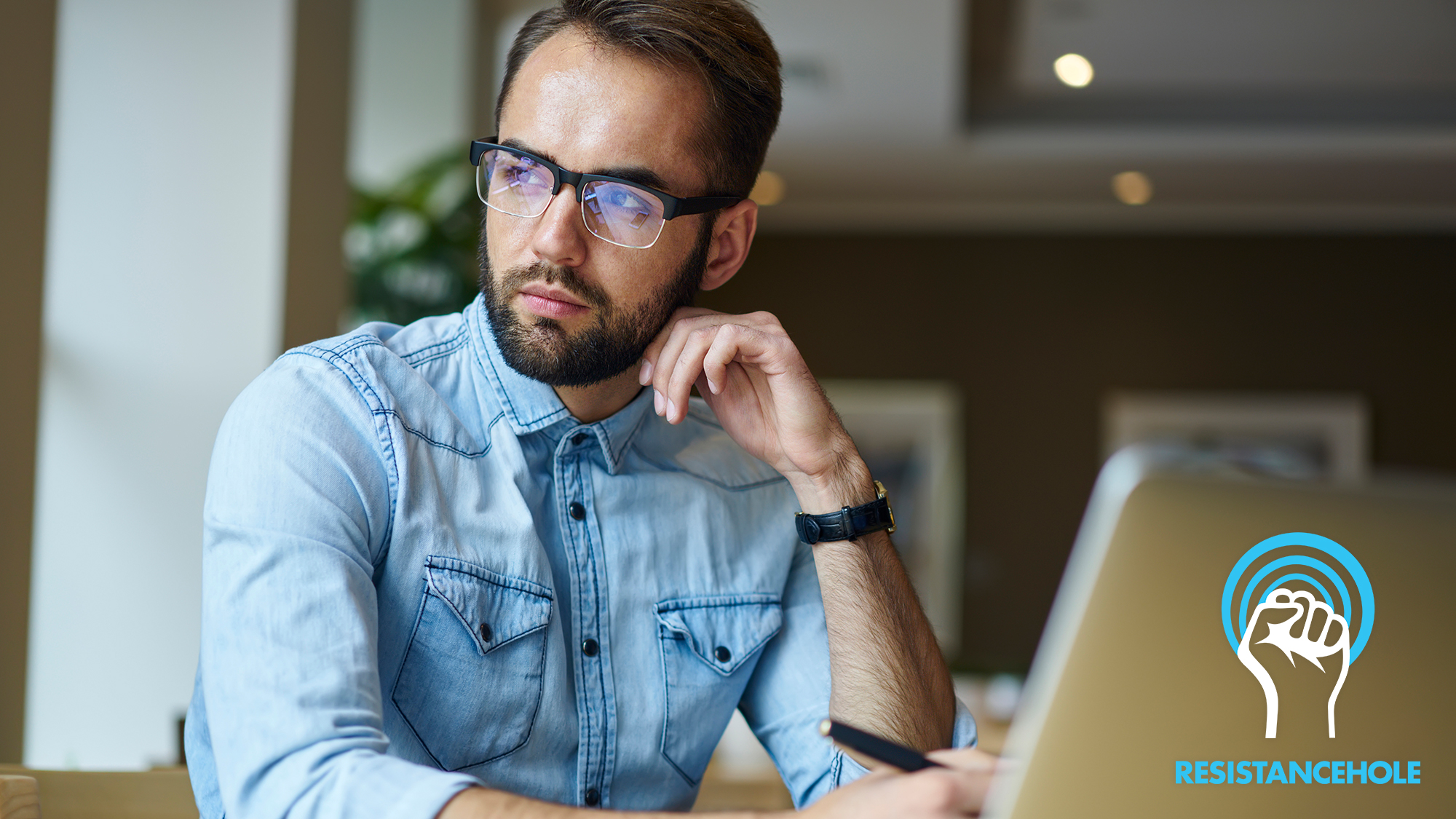 Listen up, Drumpf: Enjoy your time in office while it lasts, because journalist Andrés Castilla of the “failing” New York Times is about to become your worst nightmare. This intrepid reporter only has two seasons left of The Wire to get through, and then he’ll be free to blow the lid off the Russia investigation!

Castilla is primed and ready to take down our Commander In Thief and start looking into confirming the Steele dossier just as soon as he finishes reading up on season three of The Wire on the show’s subreddit and subsequently completing the remaining 23 episodes. When he’s eventually put behind bars, President Cheeto is going to spend every waking moment wishing that there had been more seasons of the gripping Baltimore-based crime drama, as this heroic journalist’s in-box is chock-full of unopened emails from a Russian whistleblower that Castilla will eventually have time to read after his attention isn’t totally consumed by being captivated by McNulty’s self-destructive descent into darkness as he chases Marlo through Baltimore’s underbelly.

While Castilla may take a brief break at some point to clear his head by watching a more lighthearted program like The Office, he’ll probably only stream a few episodes and then go right back into wrapping up seasons four and five of The Wire, at which point there will be nothing standing in the way of him getting to work on exposing that treasonous orange blob in the White House. Not all journalists are willing to put their lives on the line to speak the truth, but Castilla is fearless, and his reporting will be the reason Drumpf rots in a jail cell someday, though not before deciding to rewatch The Wire a second time to truly appreciate its many complex plotlines.

Don’t worry, Mueller—journalists like Castilla have got your back!

You’ve got to give Castilla a lot of credit, because he’s not only a tremendous investigative reporter, but he also really wants to get the most out of his experience watching The Wire. Donnie and his cronies better watch out, because once those final credits roll and Castilla’s schedule clears up, he’s going to make Drumpf rue the day he ever colluded with the Russians.