Gender Equality Win: Paramount Pictures Is Overlaying A Video Of A Woman At Half Opacity On All Its Movies For The Next Year 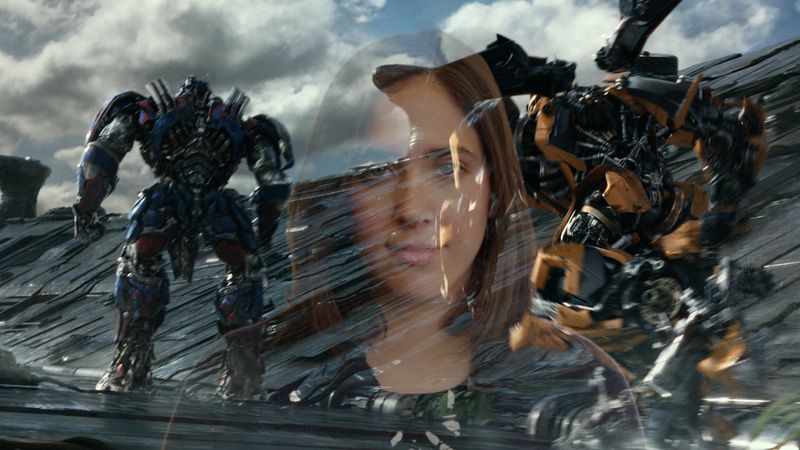 Now here is an encouraging sign that we are moving in the right direction.

Hollywood has long been a boys’ club, and despite some recent progress, directing, writing, and lead acting roles are still largely dominated by men. Luckily, one major studio is standing up for what’s right and showing that it will lead the charge for equal representation: Paramount Pictures is overlaying a video of a woman at half opacity on all its movies for the next year.

Take note, folks, because this is how progress is made!

From big-budget blockbusters like Transformers: The Last Knight to franchise reboots like Friday The 13th, every single Paramount title for the next 12 months will feature a semitransparent video of a woman who will be able to inspire female viewers without obscuring the action of the movie behind her. Now all women who go see one of the dozens of films Paramount is releasing in 2017 will be able to see someone who looks like them on screen making direct eye contact for the duration. Just imagine how empowering that will be!

Paramount has already released trailers with the half-opacity woman, and it’s seriously badass. Take a look:

If you care about women’s equality in Hollywood, you have to tip your hat to Paramount. With a half-opacity woman pasted over some of the most anticipated movies this year, women will be able to see that Hollywood is serious about enacting social change. And that’s something to celebrate!