Get Subconsciously Activated Into Killing A K-Pop Star, And 4 Other Plans For A Perfect Day In Seoul 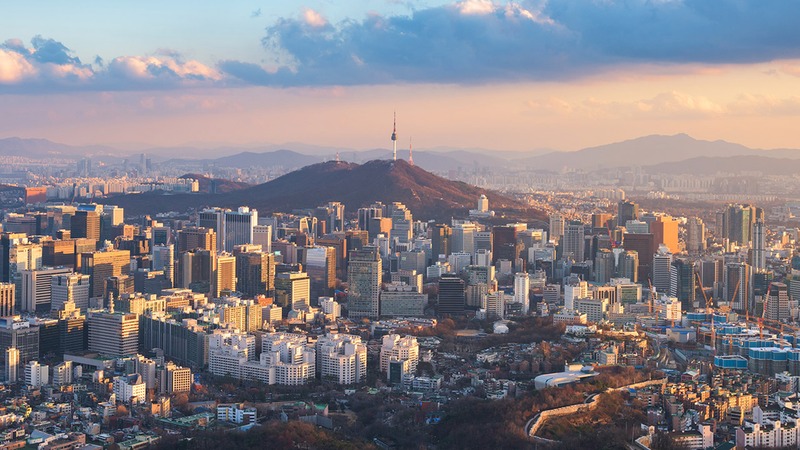 An exhilarating mashup of ancient and ultra-modern cultures, Seoul is one of the world’s most fascinating and lively metropolises. If you’ve only got 24 hours to spend there, here are the things you absolutely must do.

1. Play video games until you die at one of Seoul’s many internet cafés where they let you do that: Going to 24-hour internet cafés and playing video games for so long that you die is a national pastime in South Korea, and no trip to Seoul is complete until you’ve gone into cardiac arrest while on a sleepless, energy drink-fueled League Of Legends bender in a public space.

2. Check out the Olympic Cemetery where every athlete from the 1988 Seoul Summer Olympic Games is buried: Pay your respects at the graves of Greg Louganis, Valeri Liukin, Florence Griffith Joyner, and all the other Olympic greats who were ceremonially laid to rest in Seoul in accordance with Olympic tradition following their inspiring performances at the ’88 games.

3. Wait in line with thousands of other Westerners for your turn to take a picture of a building with the word “dong” on it: Wake up early and head down to the Mapo district to join the mecca-like procession of Westerners queuing up for their chance to snag a picture of the nondescript building with the word “dong” on it—a deeply profound and nigh religious experience that brings countless travelers from all races and walks of life together in communal solidarity. You will leave changed.

4. Drink some hot Diet Mr. Pibb at an authentic Korean teahouse: This traditional local beverage may take a few sips to get used to, but once you acquire a taste for it, you’ll never want to start another morning without a boiling-hot cup of Diet Mr. Pibb again.

5. Get subconsciously activated into killing a K-Pop star: If you’re looking for a truly authentic Seoul experience, then do as the locals do and become a sleeper agent for a shadowy espionage organization and unwittingly assassinate one of the country’s most beloved pop sensations for sinister reasons that will never be explained to you.