Take In The Dazzling Array Of Bootleg Bart Simpson Shirts At The Kibera Slum, And 4 Other Plans For A Perfect Day In Nairobi 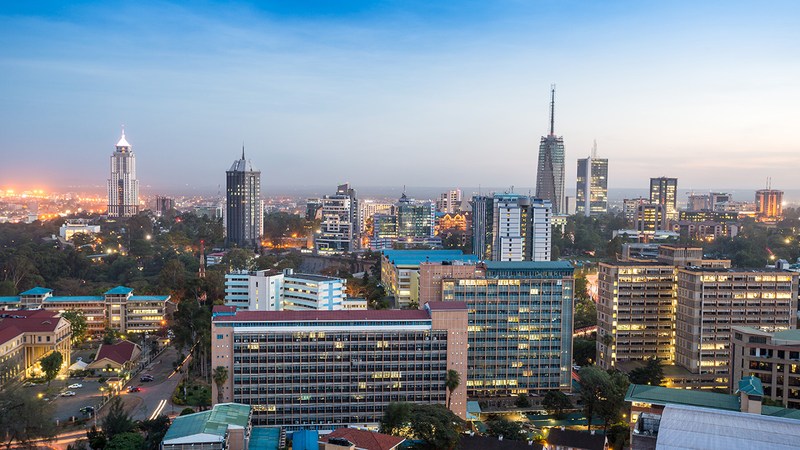 The capital of Kenya, Nairobi is a bustling, exotic city with a funky multicultural vibe. If you’ve only got 24 hours to spend there, here are the things you absolutely must do.

1. Break off just a little chunk of a rhino’s horn: Sure, killing a rhino for its horn is cruel, but no one could really blame you for chiseling off just a little almond-sized nugget of horn from a still-living rhino for personal use. Your virility will shoot through the roof, and, honestly, the rhino won’t even notice it’s gone—they’re not exactly the most perceptive beasts.

2. Personally apologize to every Nairobian that Sense8 was canceled: Allow locals to use a sjambok whip to flog you nice and good on behalf of Reed Hastings, who canceled the Wachowskis’ underappreciated show, some of which took place in Nairobi.

3. Point at a wildebeest in Nairobi National Park and say, “We’re not in Kansas anymore,” louder and louder until someone says, “You bet”: The only thing better than marveling at the majestic Kenyan wildlife is the satisfaction of getting any single person to acknowledge that you said something!

4. Take in the dazzling array of bootleg Bart Simpson T-shirts at the Kibera slum: The largest urban slum in all of Africa, Kibera is home to a bustling underground economy where one can find a breathtaking assortment of shittily designed knockoff Bart Simpson T-shirts, and you really owe it to yourself to set some time aside to quietly bask in their beautiful, unlicensed glory. Whether it’s a dreadlocked Rasta Bart saying, “Don’t have a cow, mon!” an “Air Simpson” Bart slam-dunking over a poorly drawn Nike swoosh, or—should you be lucky enough to spot such a rarity—a black-skinned Bart saluting Nelson Mandela over the South African flag, virtually every bootleg Bart shirt you see will be truly special to behold, and the memory of the experience will stay with you for the rest of your life.

5. Stay the fuck away from Snake Park: There are a shit-ton of snakes there. Fuck that.