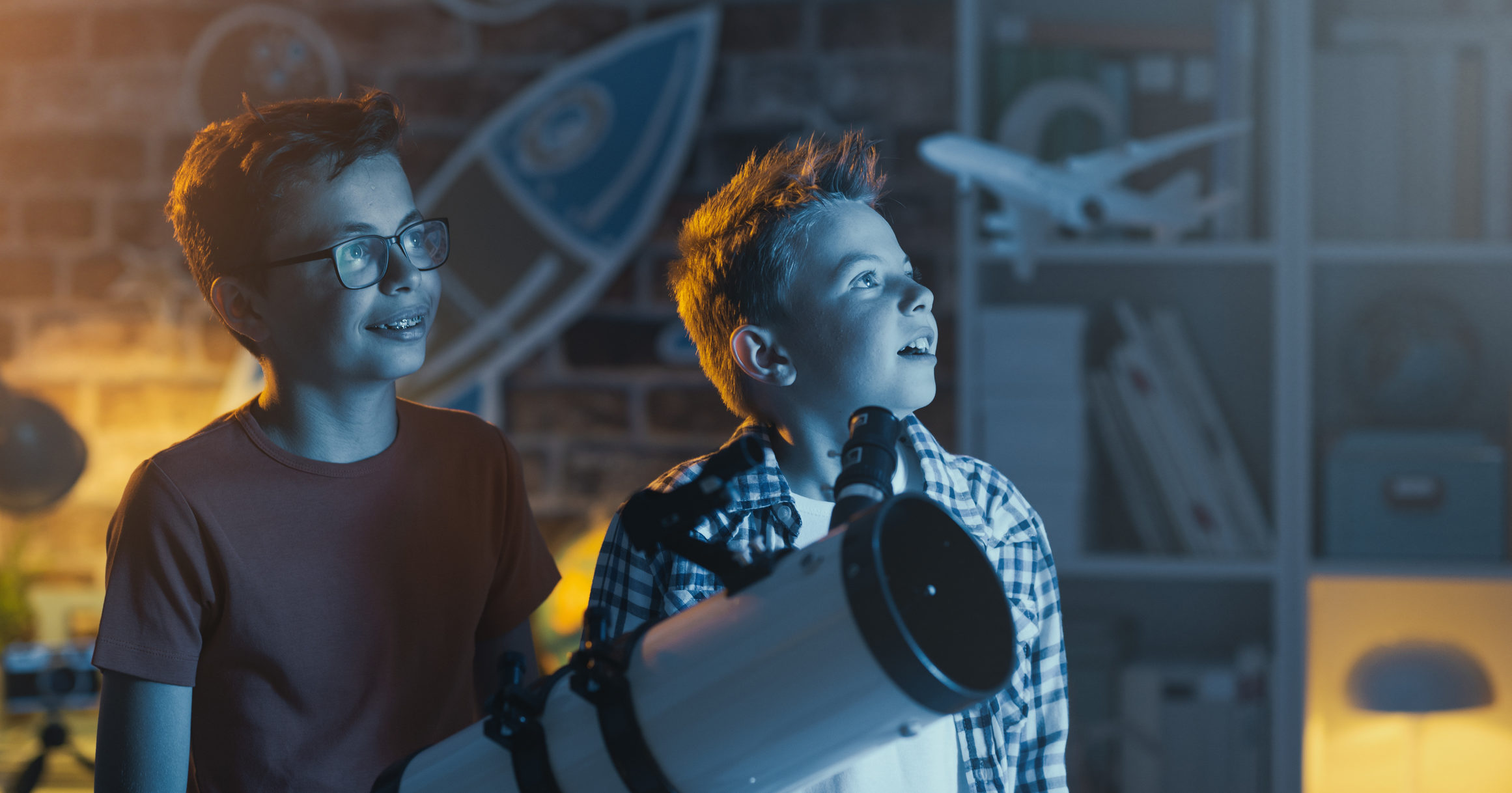 Looks like it’s time to dust off the old telescope, set it up by the window in your son’s room, and leave them be!