Getting Aggressive: Duolingo Is Sending You Notifications Saying That If You Keep Skipping Your Welsh Lessons, You’ll Have No Career Options Besides Shit Shoveler When The Welsh Take Over 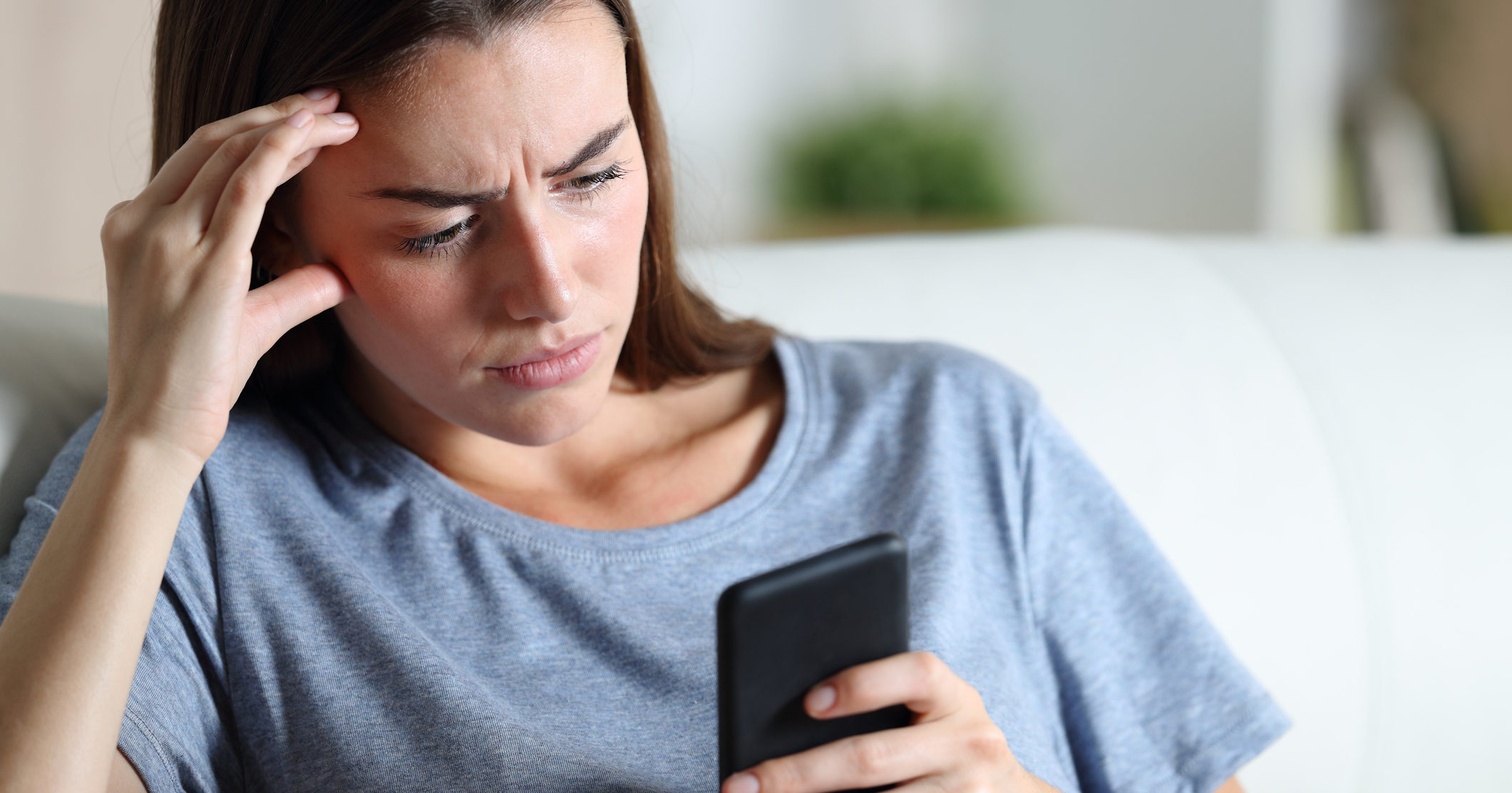 It’s not unheard of for people learning a new skill to occasionally fall behind in their lessons, but one popular language learning company is taking an unusually aggressive approach to bringing their lapsed users back: Duolingo is sending you notifications saying that if you keep skipping your Welsh lessons, you’ll have no career options besides shit shoveler when the Welsh take over.

We’re used to Duolingo encouraging or even mildly guilting us to get back in the habit of taking their lessons whenever we temporarily miss a few, but we’ve been a little taken aback by the new notifications we’ve been receiving that imply that our failure to regularly take Welsh lessons will forever relegate you to a thankless existence mucking out shit in a Welsh-dominated future. According to Duolingo, any career aspirations your English-speaking ass may have had will go right out the window once the current world powers are laid low by an ascendant Wales and Welsh becomes the main tongue of the land. Duolingo users have been receiving multiple emails a day from the app warning them that unless they get back in the saddle with their Welsh language program soon, the unstoppable Welsh tide will leave them in the ash heap of history and afford them no opportunities for employment beyond laboriously moving wet mounds of dung until the day you finally keel over into the shit mire and die.

These reminder messages used to at worst suggest that you were making a cartoon owl kind of sad, so it’s a pretty major escalation for them to now say things like, “Staying out of the shit bog requires practicing Welsh every day,” or “When the Red Dragon spreads its wings above North America, you will rue the day you abandoned your Unit 3 Welsh Prepositional Phrases lesson!” We understand the importance of regular reinforcement when learning a new language, of course, but it seems unnecessarily harsh for them to tell you that from your future vantage point at the bottom of a cesspit in the Welsh American Territories, you will look at your friends who died in the bloody Campaign of Welsh Dominion and see them as the lucky ones.

Man, Duolingo’s not playing around anymore. We’d never even considered learning Welsh before this, but after seeing Duolingo’s warnings of what a Welsh-ruled future will be like for non-Welsh speakers, we’re starting to think we can’t afford not to. We’re definitely going to be diligent about completing our Welsh lessons from here on out!