Gift Guide: 6 Gift Ideas To Get Your Fuck Buddy After Their Mom Dies While Trying To Uncover Corruption At The Highest Levels Of Government 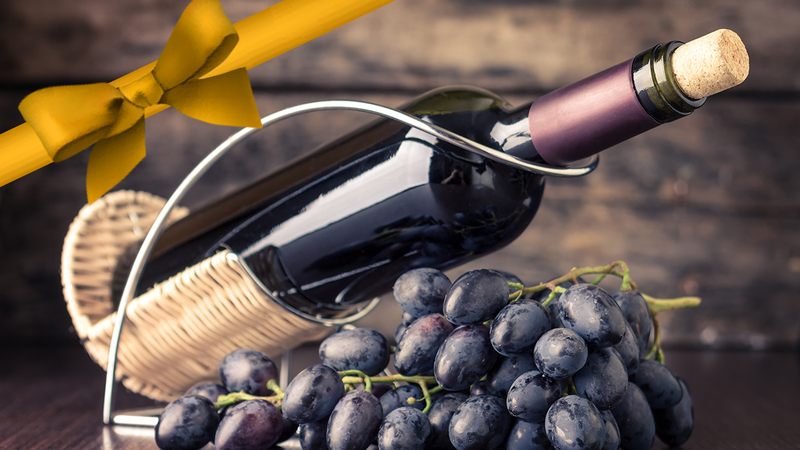 They’re not your boyfriend or girlfriend, but they’re not “just a friend” either! So what kind of gift do you get them when their mom dies while trying to uncover corruption at the highest levels of government? This handy gift guide has you covered!

Look, it happens. You and your fuck buddy promised to keep things casual, but now their mother has been killed in an attempt to expose far-reaching and consequential crimes within the federal government. So freaking awkward! You’re only fuck buddies, but even a gesture as simple as a bottle of wine would mean a lot to them—a small token to show that even though you two aren’t exclusive, you’re still here if they ever want to talk about their late mother’s secret life of espionage.

When your fuck buddy’s mother has been shot point-blank on the roof of the Pentagon after a tense chase throughout the building’s air ducts, the last thing you want to do is make yourself look like a major clinger by gifting them something overly emotional or sentimental. A fun novelty T-shirt would give your fuck buddy a much-needed smile, without making it seem like you’re trying to use their mother’s assassination by the CIA as an excuse to take your relationship to the next level.

A nice plant will brighten up anyone’s day, but flowers might be too romantic a gesture for a fuck buddy who just found out that their mother was never actually a dental hygienist. A nice potted succulent strikes the perfect balance, letting your fuck buddy know that you’re thinking of them during this difficult time while high-ranking government operatives raid their dead mother’s home to confiscate her phone, files, and computers—but you’re still totally fine with seeing other people!

4. A notarized letter verifying that you two were fucking on the night of April 28, 2017:

After your fuck buddy’s mom dies under mysterious circumstances, chances are they need more than just a shoulder to cry on—they may need an alibi. Normally you’d save the handwritten notes for a more serious relationship, but if it will keep your fuck buddy out of prison, go ahead and make a one-time exception.

Sometimes it’s the little things in life that bring us the most joy, and a big bag of Starbursts could be just what your fuck buddy needs after getting the news that their mother’s body has finally been located, washed ashore of the Potomac River with her fingerprints burned clean off her hands.

6. A gun to keep on their nightstand:

Even if they’ve never asked for a gift and it seems like the situation with the government has blown over, don’t take any chances. They may just be a fuck buddy, but they could also be next.