Girls In STEM FTW: This 11-Year-Old Girl At Coding Camp Just Opened Up A Private Tab On Her Camp-Issued iPad To Search ‘Noah Centineo NO SHIRT’ 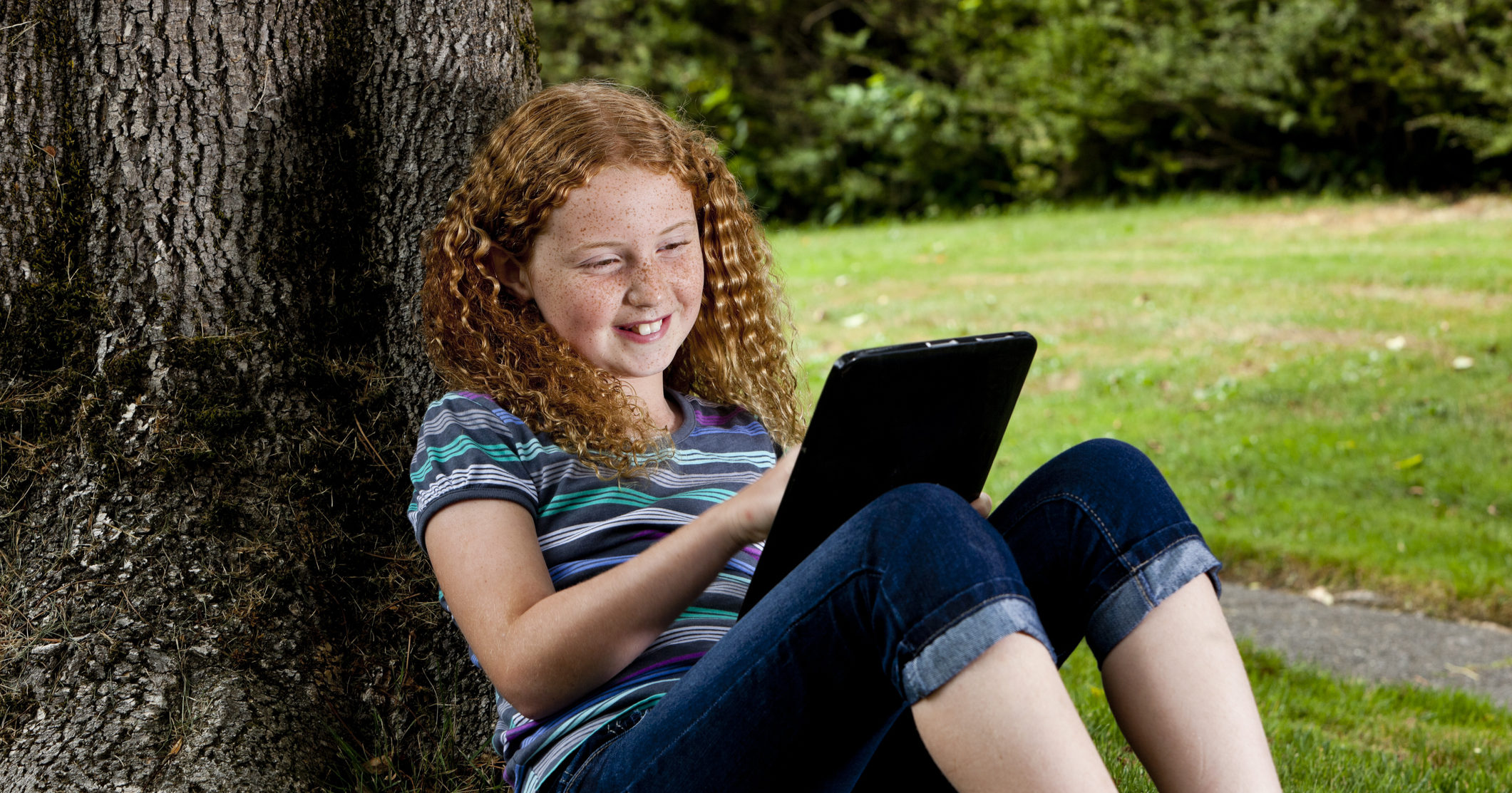 Although there’s been a major push to get more women involved in the sciences over the last decade, the number of women in STEM careers still remains troublingly low. To correct this gender imbalance, it’s important to get girls interested in the field at a young age, which is why it’s so awesome to see the following story about someone who’s clearly got a bright future in computer science ahead of her: This 11-year-old girl at coding camp just opened up a private tab on her camp-issued iPad to search “Noah Centineo NO SHIRT.”

Yes! It just goes to show what amazing things can happen when girls enter male-dominated fields.

Though it is against the rules for 11-year-old Hallie Guernsey to use her device to look up explicit imagery at the two-week coding camp she’s currently attending, the daring young cyber expert just brilliantly utilized a combo of a location-concealing proxy and a private browsing tab to bypass the camp’s content filter so that she could look at photos of her biggest celebrity crush. After typing just “Noah Centineo” into the Google image search bar, Hallie recalled that day’s lesson about the importance of exactness in any coding language, and so she thoughtfully added “NO SHIRT” in order to get the specific results she desired.

What a girlboss! You go, Hallie!

While Hallie’s search initially hit a setback, as she’d unfortunately already seen all of the photos that populated, she knew from her Beginner App Development course that good work often takes time and patience. Undeterred, she cleverly modified her search to prioritize newer, low-ranking images that might not appear in a basic search, and her efforts paid off in a major way when, after almost an hour of diligent clicking, she stumbled on a never-before-seen photo in which the To All The Boys star is sitting shirtless in a car and looking dreamy. After staring wide-eyed at the picture or a good few minutes, Hallie then quickly screenshotted it and emailed it to her regular email account via her camp email account, all before clearing her search history and deleting the photo not only from the iPad’s Camera Roll, but from its Recently Deleted album as well—exhibiting the same kind of obsessive meticulousness and attention to detail that made Steve Jobs a legend.

Look out, Silicon Valley, because we’ve got a superstar in the making here!

Hallie’s ingenious ploy to get photos of a shirtless boy is proof positive that girls totally belong in STEM. While it might be too early to call it, we’ve got a strong feeling that it’s only a matter of time before Hallie becomes a titan of the tech world. Keep it up, Hallie! You’re an inspiration!