Going Plastic-Free: Coors Has Announced Their Six-Packs Will Be Held Together By A Guy 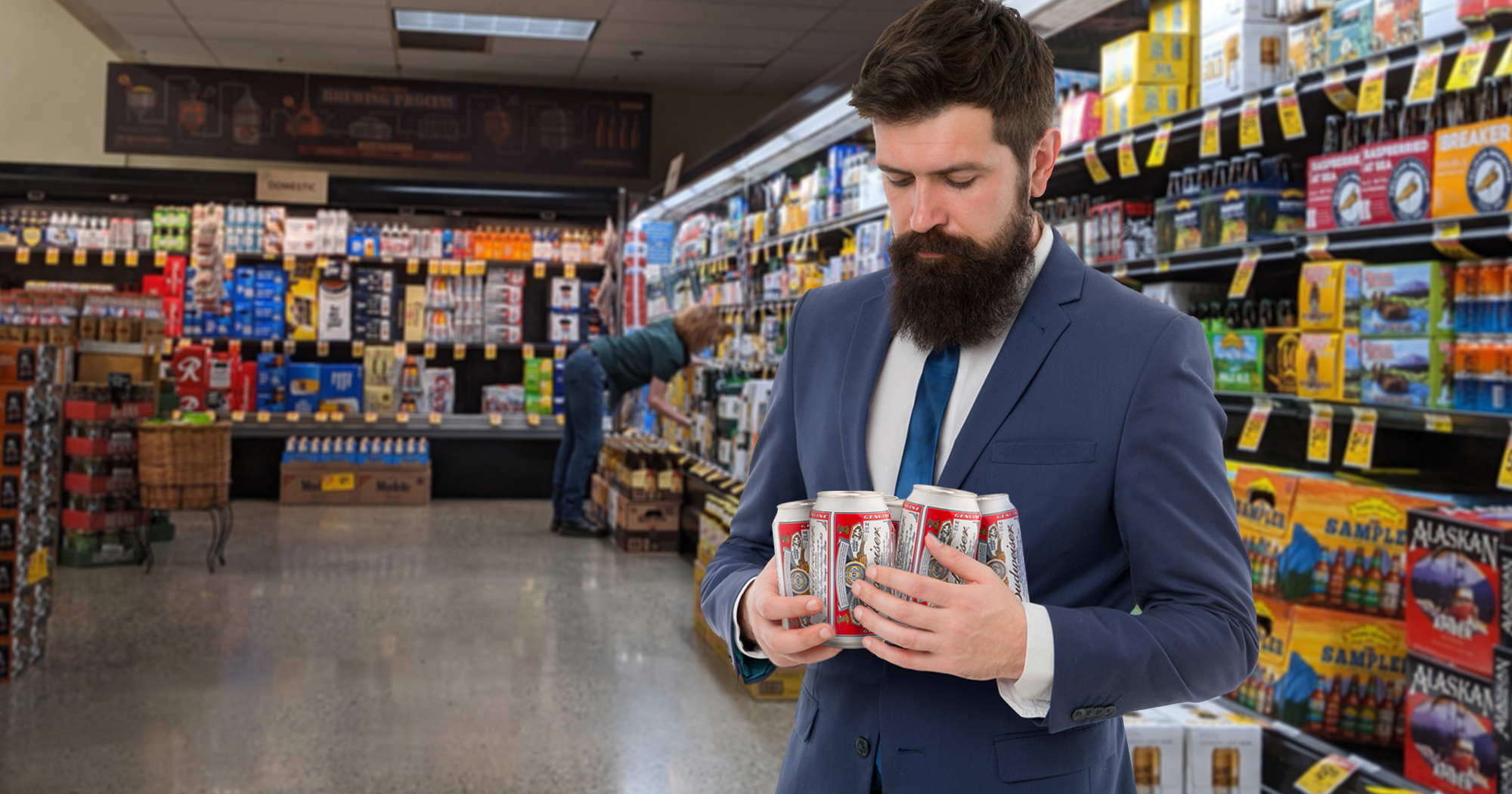 If you’re concerned with the effects of our rampant plastic consumption on the planet but love to drink beer, you’ve finally got a green choice. Coors has announced that they will no longer be packaging their beers in plastic six-pack rings, which never biodegrade and can be hazardous to wildlife, opting instead to have their six-packs held together by a guy.

Enjoying a beer without having to feel bad about what it’s doing to the planet? Yes, please!

“We at Coors were looking for ways to reduce plastic waste, much of which ends up in our oceans, when we realized we could just have some dude hold our six-packs together in his arms,” explained a Coors spokeswoman at the press conference where the awesome new policy was announced. “We estimate our new practice will save 15 million pounds of plastic from entering landfills every year, and all we need is a capable, willing man who can hold six cans of beer in his arms simultaneously. The guy could be like, anyone, really, as long as his arms are long enough to hold 6 cans together.”

This is totally awesome! Now, instead of having to find a trash can to properly dispose of those annoying plastic rings, you can just ask the guy to leave whenever you don’t need him to hold the six-pack together anymore, which is way more convenient. Another cool thing about using a guy to hold together six-packs is that, while plastic rings are notorious for entangling sea life and birds, a guy, on the other hand, probably doesn’t do that. Plus, a guy can maybe even do stuff like smile or wink at you, which would make drinking beer even better than it already is!

Whether Coors’ innovation will lead to using guys to reduce plastic waste in other ways like having guys spit your beverages into your mouth so you don’t have to use a straw, or having guys hold your yogurt in their cupped hands in order to avoid wasteful plastic containers remains to be seen, but one thing’s for sure: it sure is going to be nice to be able to walk into a liquor store and walk out with a six cans of beer held together by a guy holding so you don’t have to feel guilty about ruining the earth.