Going The Extra Mile: This Heroic Ambulance Driver Drove For An Extra 2 Hours To Find A Hospital With 4.5 Stars On Yelp 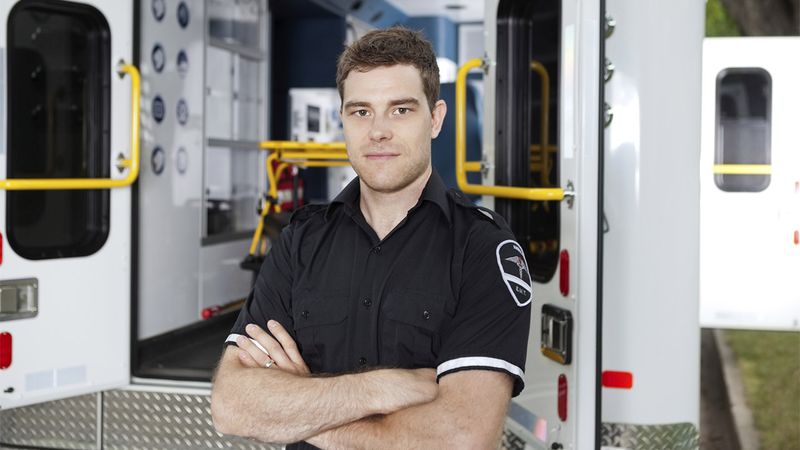 When 67-year-old Stephen Lee suffered a heart attack yesterday morning, he didn’t just get any ambulance driver—he got Daniel Parish. Daniel wasn’t content with simply finding the nearest hospital for the heart attack victim and dropping him off. Instead, this heroic paramedic drove an extra two hours to find a hospital that had a 4.5-star rating on Yelp!

That’s right: Daniel took two full hours out of his day to make sure his patient got the best possible care.

“I was going to take Stephen to Cedars-Sinai Hospital because that was closest, but then I noticed that it only had 2.5 stars on Yelp, so I just kept driving,” Daniel said. “I knew Stephen deserved better.”

After bypassing a slew of 3-star hospitals, Daniel almost settled on Greenpoint Community Hospital, which had a 4-star Yelp rating. Fortunately, in the nick of time, he spotted a 1-star review of the hospital that warned would-be visitors about a rude nurse named Gloria. Daniel drove right on by.

Finally, after two hours and over 100 miles, Daniel found the Inglewood Urgent Care Center, which had 4.5 stars on Yelp. He brought Stephen into the emergency room, where he was immediately pronounced dead by Dr. Catherine Winter, who has 4 stars on the doctor-rating site Healthgrades.com.

As for Daniel, he says that he doesn’t expect anything in return for his heroism. He just saw someone in need and decided to help.

“I’m just glad that Stephen passed away in a very high-rated hospital,” he said. “And I’m proud that if he had wanted a delicious meal, Inglewood has one of the best hospital cafeterias in the area!”