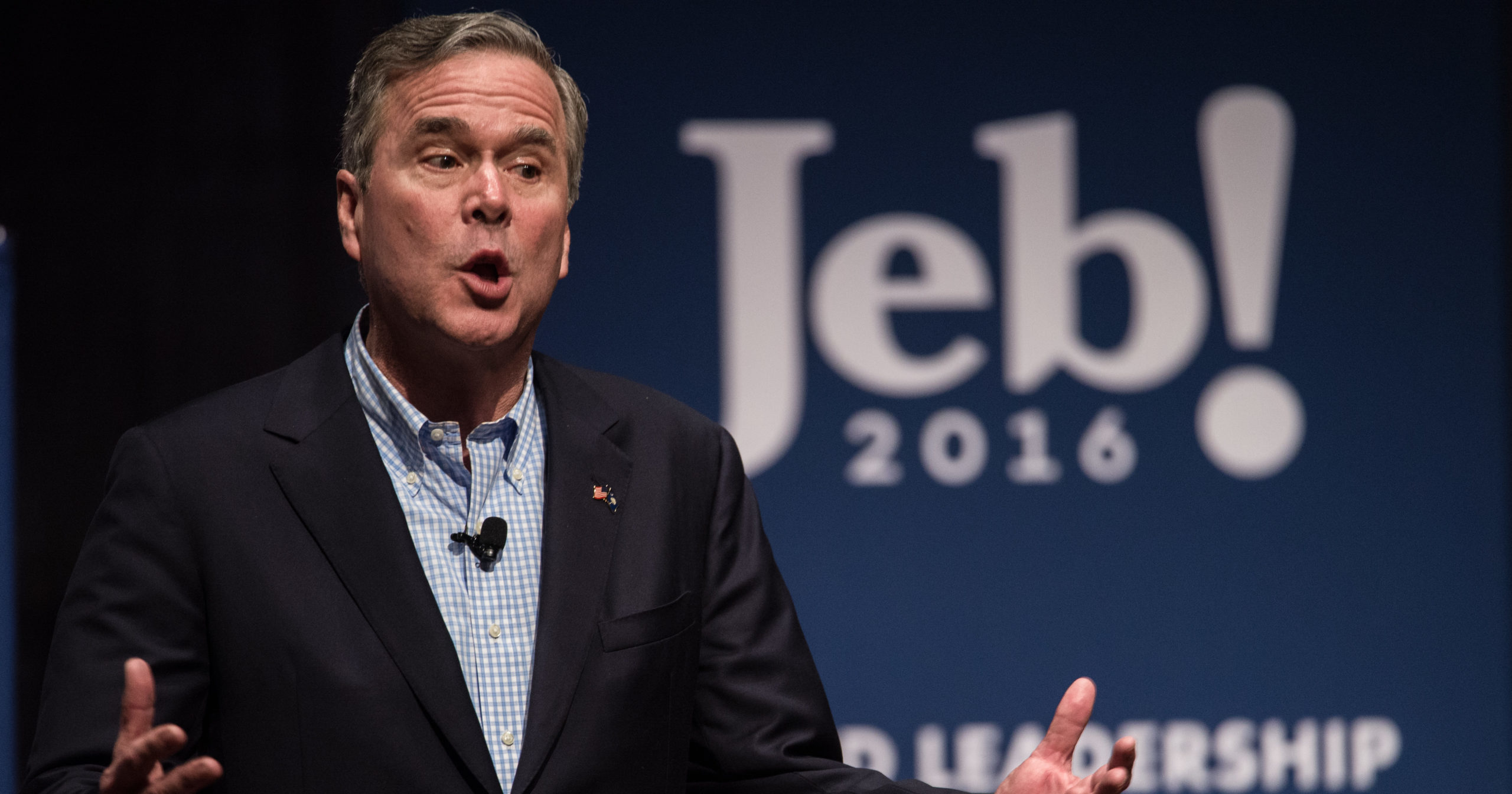 Wow. President Trump isn’t one to avoid an ad-hominem attack, but these comments have some pundits wondering if he’s gone too far.

During this morning’s press briefing, President Trump continued his attacks on his opposing candidate by stating that he easily crushed Joe Biden’s son during the Republican presidential primary in 2016, because “Jeb ran an awful, uninspired campaign, just like his father’s doing now.”

“Biden’s done a terrible job raising his sons, from Hunter, who set the record for the most amount of crack snorted in the military, to Jeb, who dropped out of the Republican primary early in 2016 because he couldn’t even bear to stay in the fight and try to take on my amazing MAGA campaign,” said President Trump. “If Biden had raised him right, Low Energy Jeb would be your president. But Jeb Biden and his little exclamation point lost sourly to me. He was absolutely pathetic, just pathetic, begging his audiences to ‘please clap.’ That’s the kind of pathetic wimpiness that runs in the Biden family, and Joe definitely passed that wimpiness down to Jeb on the day he was born!”

Reporters at the White House have confirmed that President Trump concluded his attack on Biden’s family by adding that if all of the Bidens weren’t such losers, then they would all be the president right now.

Former Vice President Biden has yet to respond to Trump’s comments, but it’s safe to say that as the election draws to a close, no topic is off the table for President Trump, not even the sensitive issue of Jeb Biden’s disastrous 2016 presidential campaign. While pundits confirm that Trump’s remarks on Jeb Biden are playing favorably with his supporters, time will tell how these attacks against Joe Biden’s middle son Jeb will truly affect his campaign.